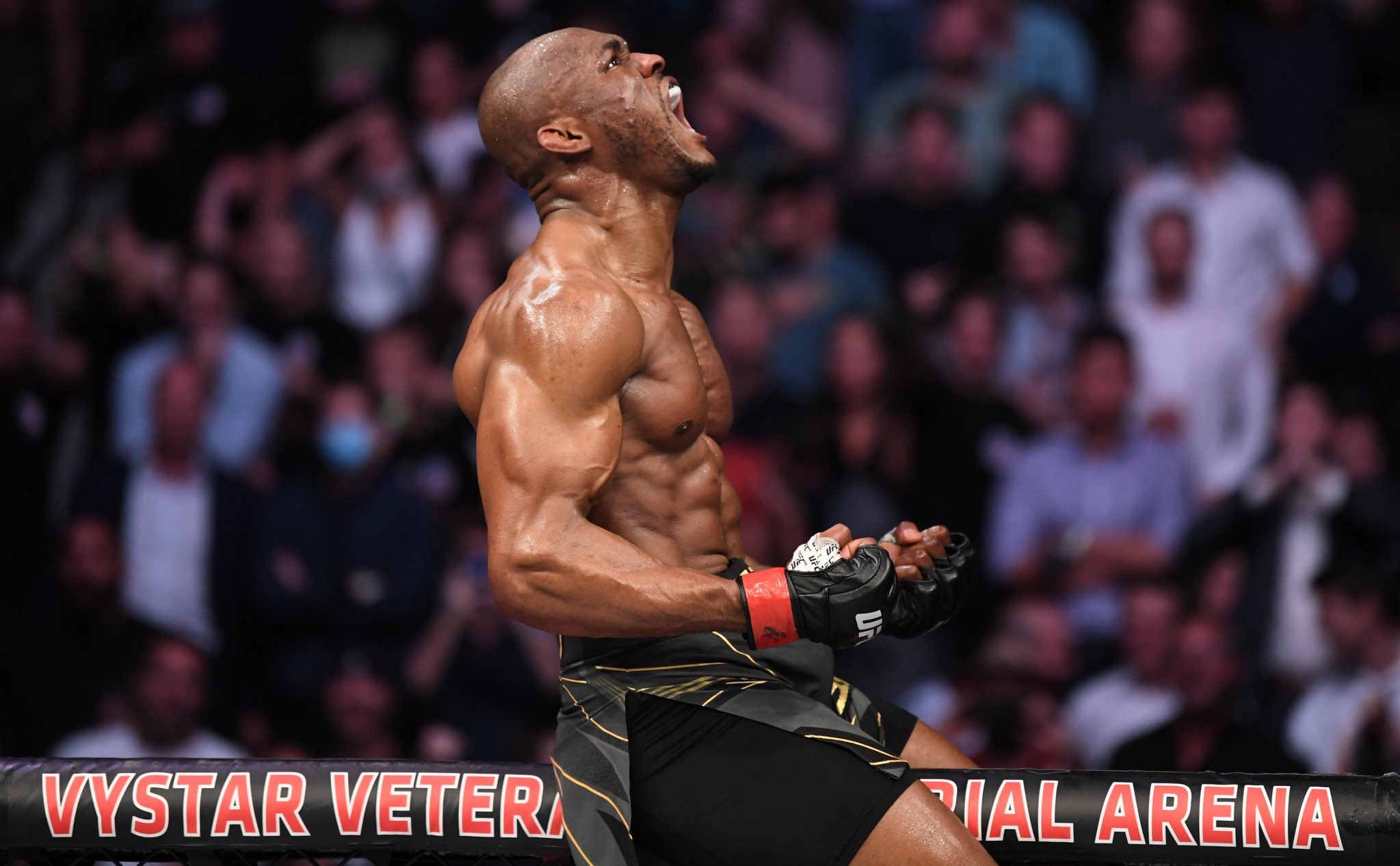 The main event fight between both fighters marks the first UFC event to take place in front of a sold-out crowd of 15,000 fans inside a full-capacity Veterans Memorial Arena in Jacksonville, Florida; the first game with fans since the beginning of the COVID-19 pandemic.

Having recently defeated Masvidal last summer (July), a rematch was needed to settle the score once and for all, as Masvidal attempted to dethrone the welterweight champion in a second attempt.

Masvidal started brightly but faded as the Nigerian Nightmare, who is on a 17-fight win streak, took the spotlight and handed him his first-ever knockout defeat and in front of his home crowd.

UFC: Hall knocks out Weidman without a single kick, punch