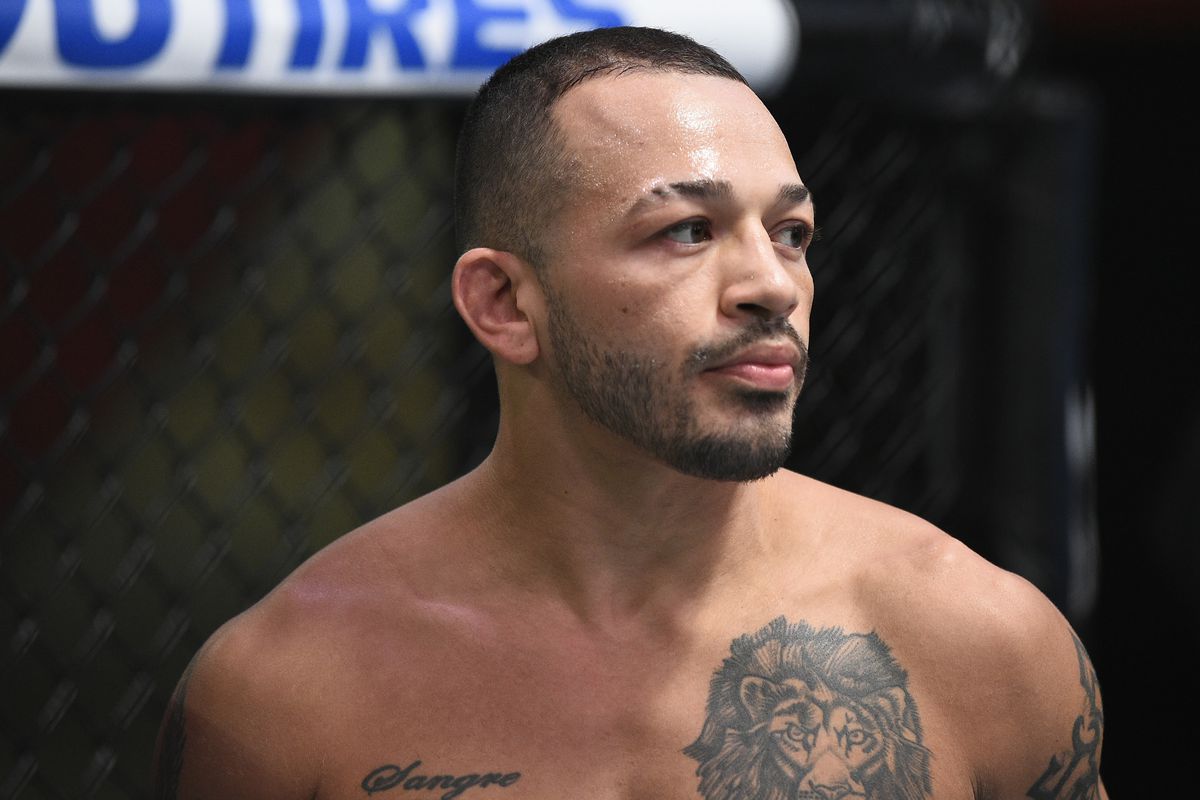 UFC bantamweight fighter, Irwin Rivera, has been arrested by the police in Florida on Thursday after attempting to kill his two sisters.

Dubbed ‘The Beast’, the 31-year-old has now been charged with two counts of attempted murder for the failed attempt to take his sisters’ lives which he has since admitted to.

According to a police report, the MMA fighter’s younger sister (22) was found “lying adjacent to the roadway covered in blood with multiple wounds throughout her back, head and arm.”

The report further revealed that the older Rivera’s 33-year-old older sister was discovered inside the home “covered in blood with multiple wounds to her back, face, arms and hands.”

Daily Mail reports that both sisters survived the deadly attack and one of them confirmed that Rivera repeatedly stabbed them with a knife in the middle of the night in his house.

MORE READING!  Namibia eliminated from CHAN after losing to Tanzania

While both sisters are being treated in the hospital, their brother who is the chief suspect admitted to the Daytona Beach Police in an interview that he stabbed both of them with a brass-knuckle knife.

Rivera who could be jailed for life if convicted claimed that “he killed both of his sisters and said that he did so because it was his purpose, which he was told by a higher power.”

If convicted under the Florida law, Rivera who has an overall record of 10-6 in MMA could face the death penalty.

MORE READING!  We won on our terms, Solskjear reacts after comeback win against Liverpool
Related Topics:Irwin RiveraUFC
Up Next