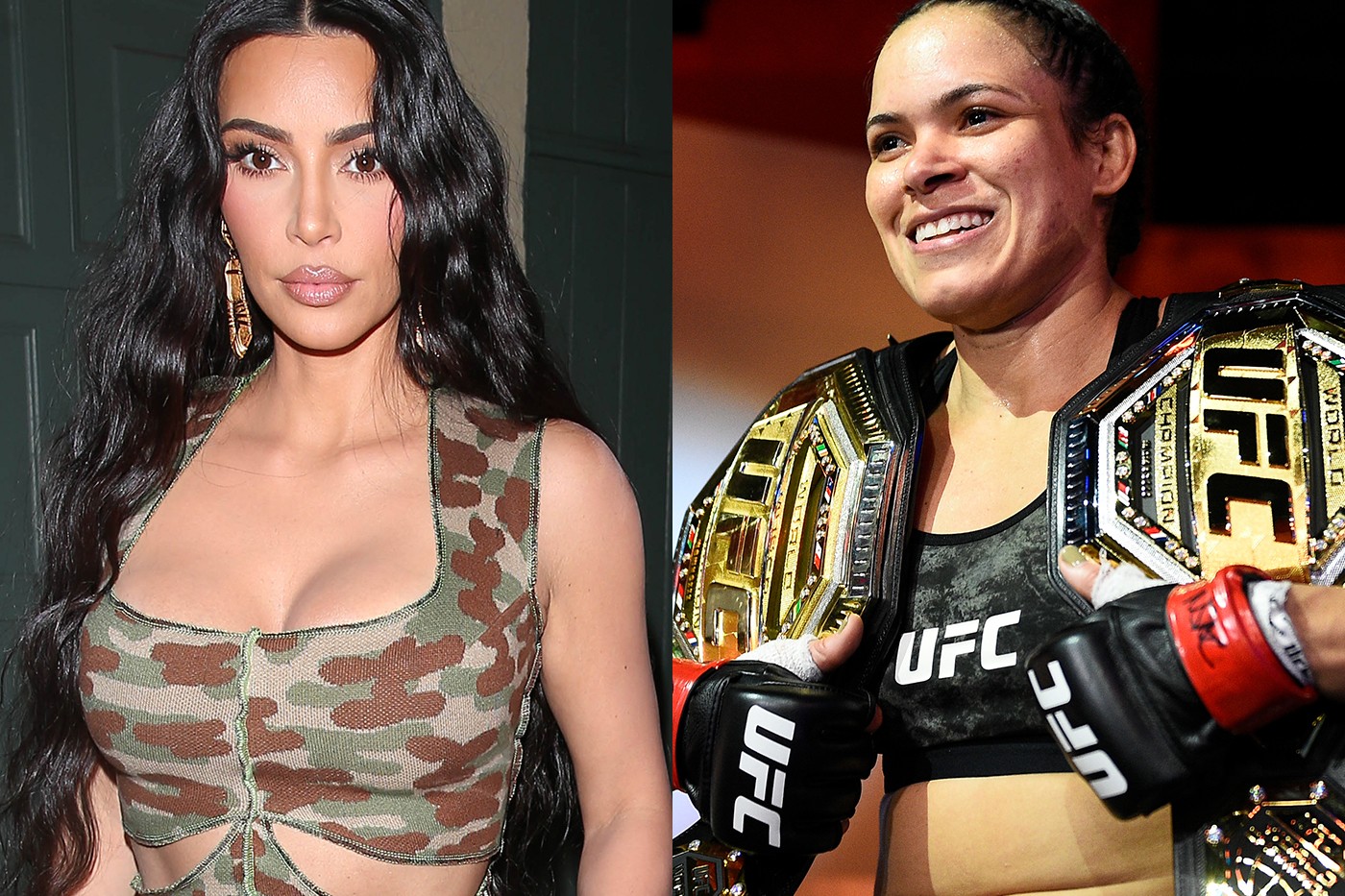 Nunes didn’t hesitate to challenge Kardashian on social media, but the joke turned serious when former UFC rival Cris Cyborg responded, suggesting there was another fight combat sports fans would be more interested in seeing.

On her Twitter page, she posted a photo of her and Kim with a caption ;

UFC President, Dana White also commented on ‘how big the fight would be’ if the Keeping Up With The Kardashian’s star agreed to step into the Octagon.

She currently competes in the Ultimate Fighting Championship(UFC), in which she is the reigning champion of the women’s Bantamweight and Featherweight divisions.

She is the first woman to become a two-division UFC champion and the third fighter in UFC history to hold titles in two weight classes simultaneously, after Conor McGregor and Daniel Cormier.

She is also the first and only fighter in UFC history to defend two titles while actively holding them.

Djokovic to face Nadal after beating Berrettini in French Open