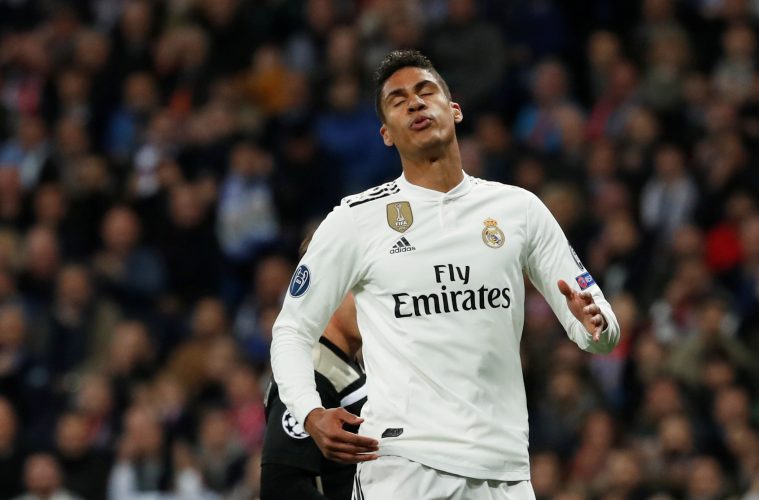 Real Madrid would be without defender, Raphael Varane, for Tuesday’s Champions League tie against Liverpool after he tested positive for COVID-19.
The Spanish giants confirmed the news via a statement on its website.

“Real Madrid CF informs that our player Raphaël Varane tested positive in the COVID-19 test he underwent this morning,” he said.

This is coming less than a week after captain Sergio Ramos was ruled out of the quarter final clash when he got injured during the international break.

Varane and Ramos are Madrid’s first-choice central defenders and their absence would leave Zinedine Zidane sweating over his options as they face a resurgent Liverpool whose attack has been boosted by the return of Diogo Jota.

Nacho Fernandez and Eder Militao are the only fit central defenders left in Zinedine Zidane’s squad for the first leg against Liverpool in the Spanish capital on Tuesday night.

The match has been viewed as a repeat of the 2018 Champions League final which the 13-times European champions won 3-1.