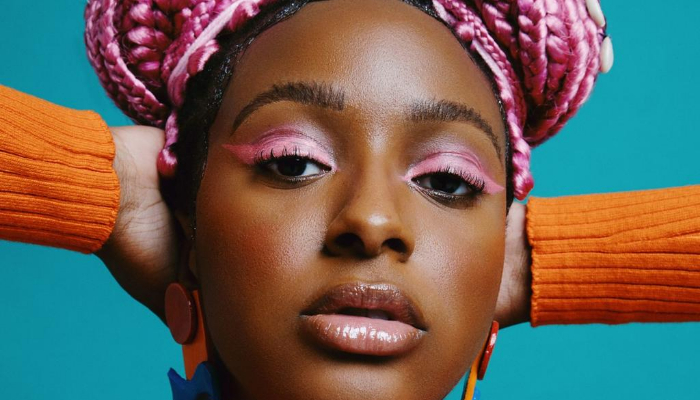 Florence Otedola, popular Nigerian disc jockey and Manchester United fan, better known by her stage name DJ Cuppy, has reacted to the win of the Solskjaer-led team against Leipzig.

The billionaire daughter who joined The Red Devils months ago after she dumped Arsenal FC says she has finally found a reason to be happy with the club.

Recall that Man United’s performance had not been top-notch since she became a fan but following their 5 goals win against The Red Bulls on Wednesday night, DJ Cuppy hailed the club for giving her a reason to smile.

She shared photos of herself donning the club’s jersey and wrote;

“GLORY GLORY! Thanks for giving me a reason to smile tonight! #GGMU #CuppyMUFC.”

GLORY GLORY! Thanks for giving me a reason to smile tonight! 🔴⚽️💯 #GGMU #CuppyMUFC pic.twitter.com/GNcKCFYocI