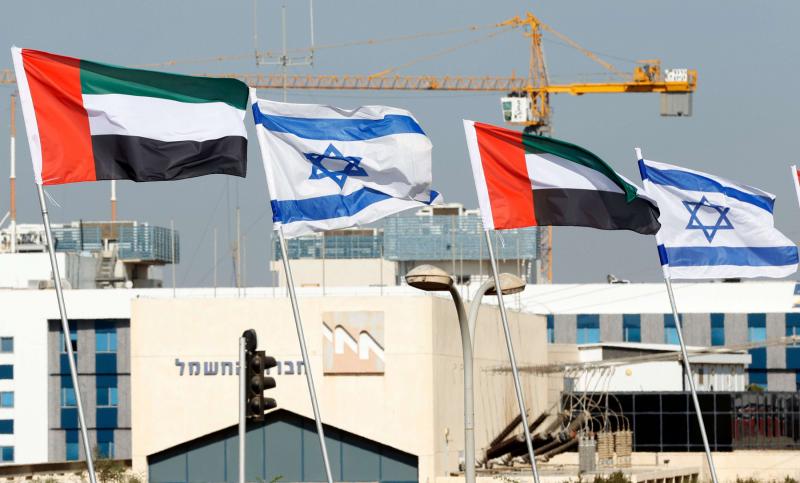 The Abu Dhabi Film Commission, the Israel Film Fund and the Jerusalem Sam Spiegel Film and Television School have signed a cooperation agreement for training and production, a joint statement said on Monday.

The agreement includes plans for an annual regional film festival rotating between Abu Dhabi, the capital of the United Arab Emirates, and Israel.

The move comes after the countries agreed to establish bilateral diplomatic and trade ties, which officials have said will create significant economic opportunities.

The two sides will develop training programmes for film-makers from the two countries over a period of several months, which could culminate in Abu Dhabi-Israel film and television co-productions.

MORE READING!  Brad Pitt goes public with support for Biden ahead of US election

Emirati filmmakers will have representation at the International Film Lab for the first time ever, with one UAE director invited to participate as a jury at the upcoming 2021 edition of the high-profile annual Film Lab competition, the statement said.

Kingtblakhoc cries out after bail, says he has only N443 in his account