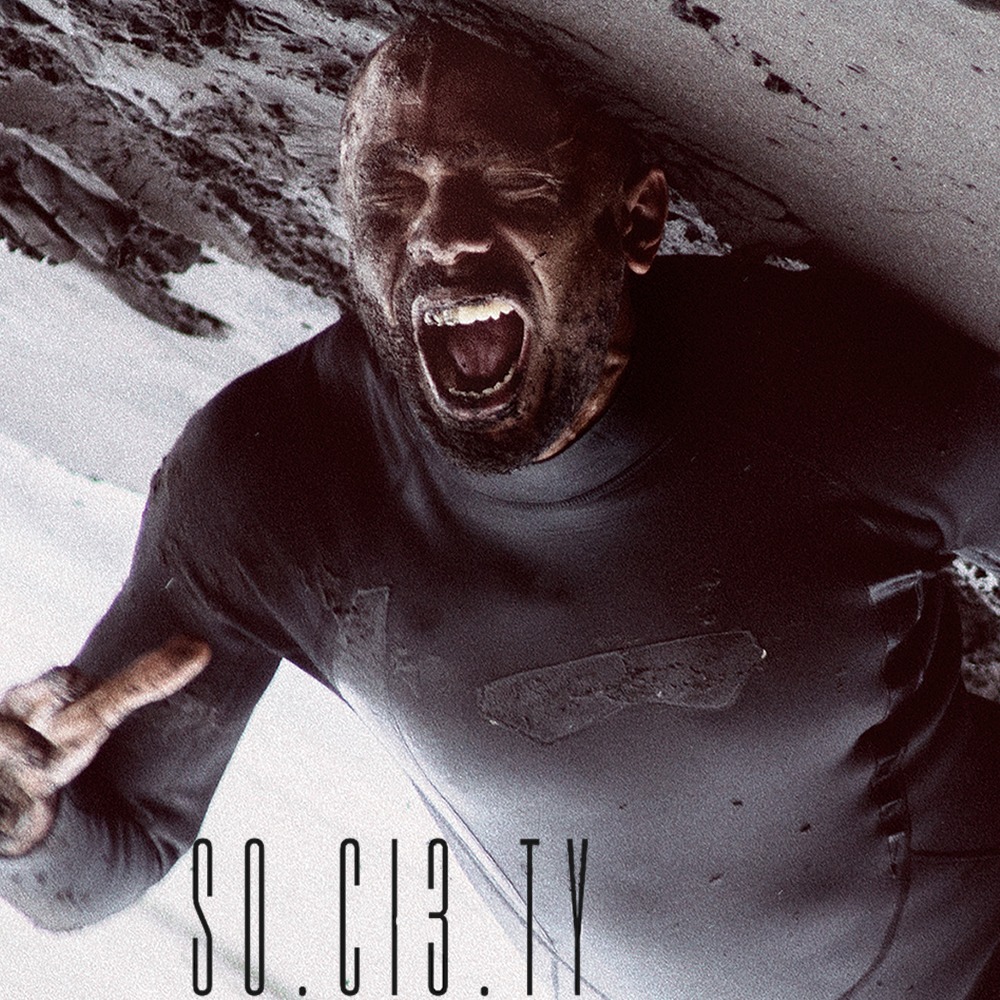 HBK Founder, Khris Burton, who is a West Indian filmmaker and director, made this known in a statement signed by the company’s Managing Director, Folorunso Oladele, on Monday in Lagos.

“The first season of S0.CI3.TY tells the unseen story of a regulated citizen of the “THE CITY” who awakens on a deserted island of strange events and has to embrace his own humanity to survive.

“It has five episodes, each less than nine minutes, but gives depth to so many things the world society stands for.

“You can get access to the entire season on MTN Shortz by sending KRIS to 700,” Burton said.

Burton said that the objective of the sci-fi would help to lend a fresh voice and style to the burgeoning Nollywood industry.

He added that the outfit would also expose new talents, and provide a truly competitive-edge in the global film industry.

“Also, we will be establishing a great collaborative relationship with fans, the press, and other entertainment houses.

“More information about HBK Motion Pictures’ plan for the Nigerian film industry will be unveiled in the coming days via the company’s official website, various social media platforms as well as radio and TV. ”

The News Agency of Nigeria (NAN) reports that Khris Burton, who hails from Martinique, in the French West Indies, is an award-winning film and commercial director,

His birth name is Christian Rodin and like many celebrities, Rodin picked Khris Burton as his trademark and brand name.

Related Topics:FeaturedFilmmakerMovie Premiere
Up Next