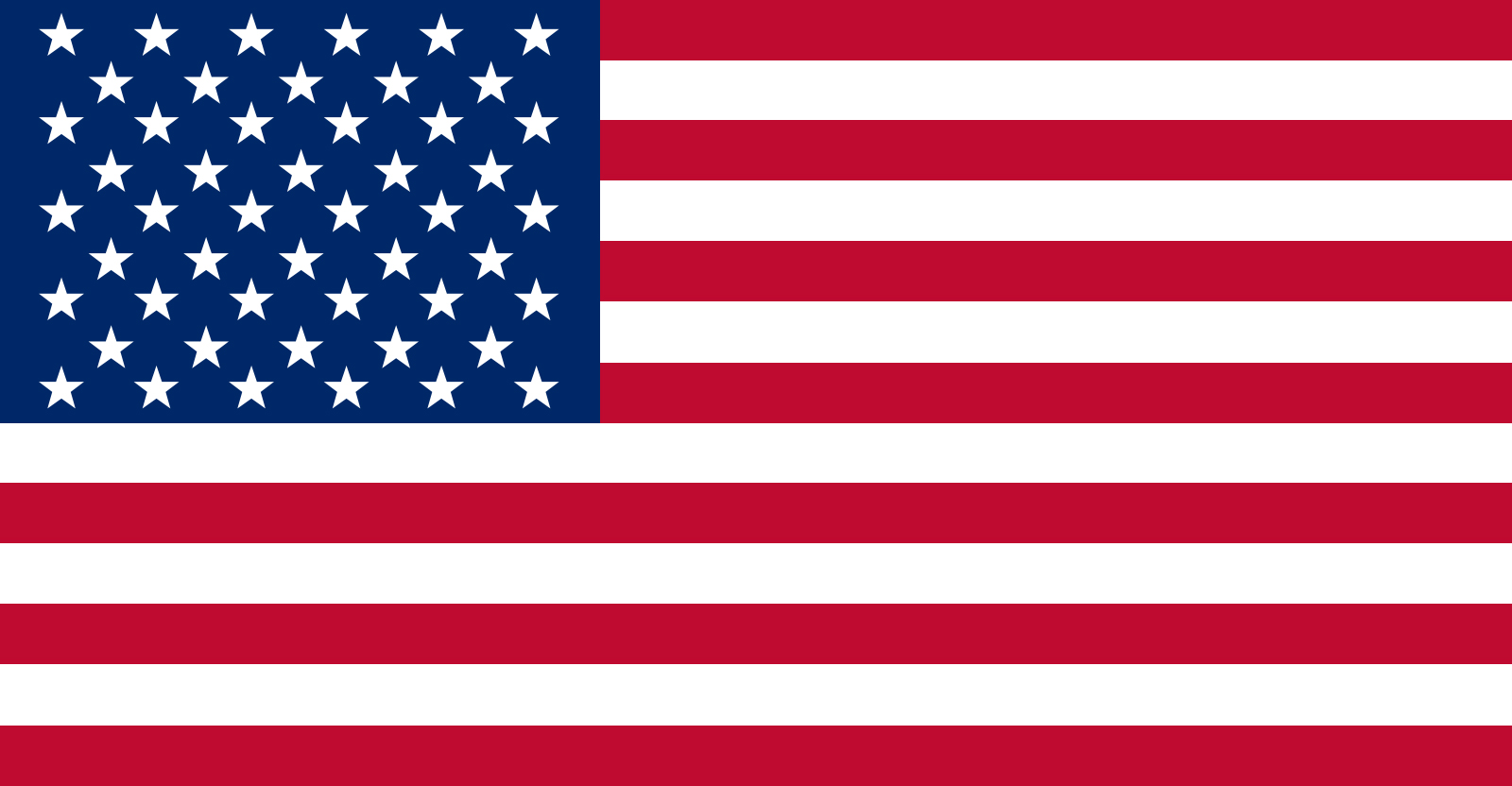 Nearly a dozen U.S. Senate Democrats have sponsored new legislation to fund efforts to counter China’s edge in areas such as manufacturing, technology, and science.

“The proposal includes over 350 billion dollars in new funding to synchronize and mobilize all aspects of U.S. national power,” a release from Sen. Sherrod Brown’s office revealed.

“Sponsored by 11 leading Democrats, the legislation is guided by four pillars: (1) invest in American competitiveness; (2) support American alliances and partners; (3) restore and advance a values-centered foreign policy, and (4) ensure China pays a price for its predatory actions.”

The so-called “America Leads Act,” according to the statement, is needed as a “course correction, after almost four years of destruction under President (Donald) Trump.”

The package aims to make comprehensive investments in U.S. workers, alliances, and diplomacy “to confront the rise of China.”

The proposal also seeks to “reaffirm America’s strong security commitment in the Indo-Pacific and a forward-deployed posture in the region to ensure that all nations can exercise their rights in the region’s international waters.”

In addition, the senators hope to strengthen trade enforcement across a wide range of areas including intellectual property, supply chains, currency manipulation, and counterfeit goods, the release said.

Oil rises after OPEC warn members to stick to quotas