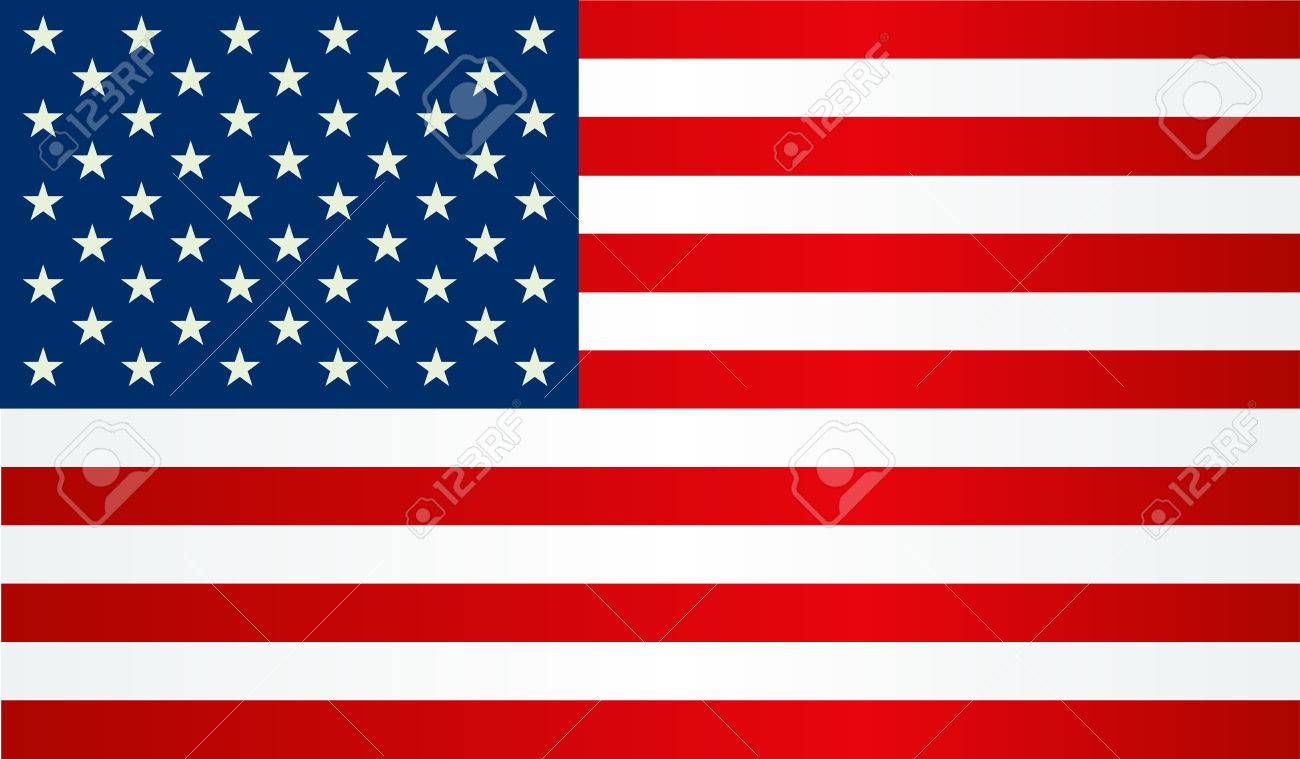 The United States, says it is providing an additional 204 million dollars (N77 billion) in humanitarian assistance to the people of Iraq.

Secretary of State, Michael Pompeo said this in a statement after a meeting with the Iraqi Minister of Foreign Affairs, Fuad Hussein, in Washington on Wednesday.

The balance of 71 million dollars (N27 billion) he stated, was contributed by the U.S. Agency for International Development (USAID).

According to him, the beneficiaries include Iraqi refugees in the region and generous communities hosting them.

“It will also improve access to civil documentation and legal services, the capacity of health care facilities, and increase access to education and livelihoods opportunities,” he said.

The meeting between the two officials held on the sidelines of an official visit by Iraqi Prime Minister, Mustafa al-Kadhimi, to Washington.

Reports say the discussion centered on security, economic and political ties between the U.S. and Iraq, as well as regional dynamics.

Pompeo said: “This funding brings the total for the U.S. humanitarian response for Iraq to more than 706 million dollars (N268 billion) since the beginning of Fiscal Year 2019.