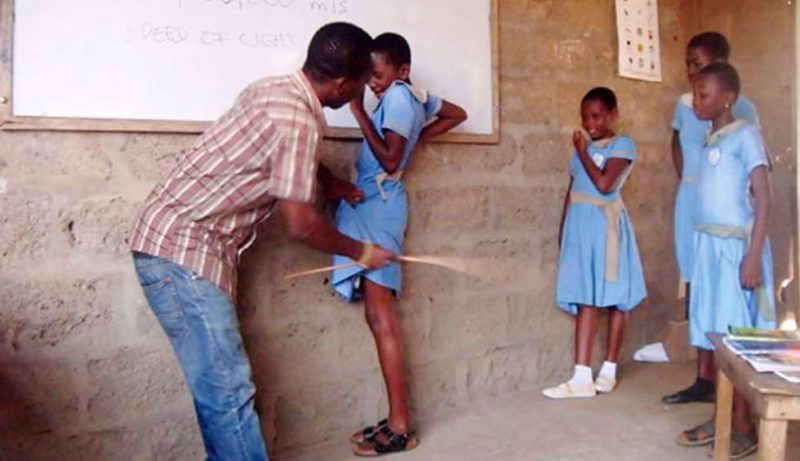 The duo are facing a two-count of conspiracy and assault.

The Prosecutor, ASP Victor Eruada, told the court that the defendants committed the offences on Nov. 19, 2020 about 11.00 a.m., at St. Anthony International School in Ijaye, Lagos State.

Eruada said the defendants beat the boy, Timileyin Adeyemi, with a stick all over his body, which caused him injuries.

He said the offences contravened the provisions of sections 411 and 173 of the Criminal Law of Lagos State, 2015.‎

The Chief Magistrate, M. O Tanimola, granted the defendants N100,000 bail each, with two sureties in like sum.

Tanimola adjourned the case until Jan. 28, for further mention.

One dies in Badagry cults clash