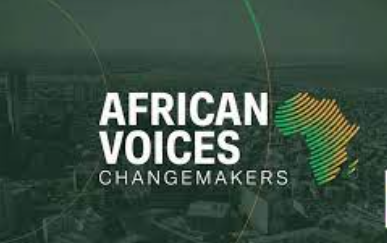 Two young Nigerians have been scheduled to appear on a magazine programme of the Cable News Network, African Voices Change Makers.

Chuks Collins is a New-York based fashion designer while Adenrele Sonariwo is an art curator.

The programme, which is sponsored by a telecommunication service provider, Globacom, would be aired on CNN Channel 401 on Saturday at 9.30am while the repeat version would be broadcast on Sunday at 7.30am, 12.30pm. 7.30pm, 11.30pm and on Monday at 5.30am.

According to a statement by Globacom, Collins began his adventure in 2010 when he launched his clothing line with a mission to style people in a manner that would confer respect and pride on them, adding that he made some collections to his name.

Why I did not mourn my father ― Omotola