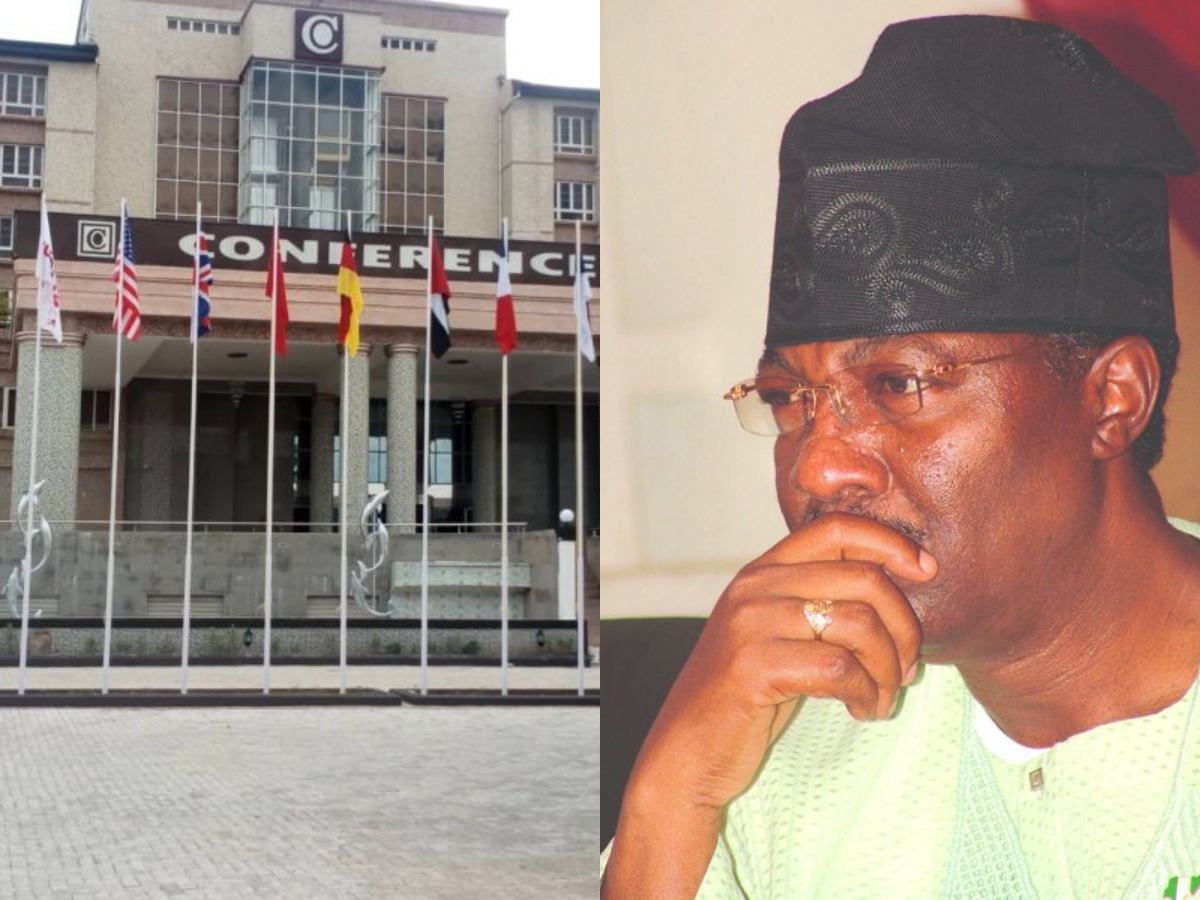 Not less than two persons have died on Monday as a result of an explosion in the Conference Hotel owned by a former governor of Odun State, Gbenga Daniel.

The PUNCH reported that at least three other people were injured when the incident occurred at 12pm in Abeokuta, Ogun State capital.

This is coming less than a week after a gas explosion in Abeokuta.

According to reports, the explosion occurred when a technician was filling an automatic door at the entrance of the hotel, leaving him and one other worker dead.

The hotel’s facilities manager, Tunde Oshunnubi, said that the injured were taken to the Federal Medical Centre, Idi-Aba, Abeokuta, while the remains of the dead were deposited at the general hospital morgue in Abeokuta.

“During the routine maintenance of the automatic revolving door at the hotel reception, the maintenance technician used gas to weld the door hinges.

“The oxyacetylene gas cylinder suddenly exploded, killing the technician and one other person yet to be identified.

“Three people were wounded and were immediately taken to hospital. They are responding to treatment. So far no sabotage is suspected.”

“It is suspected that the gas cylinder purchased at the open market may be fake and unable to withstand gas pressure.

“Information reveals that a similar incident occurred in another location in Abeokuta sometime ago with similar casualties.

“The management of the hotel sympathises with the families of the deceased and warn the general public of the presence of fake gas cylinders in the market,” he said.