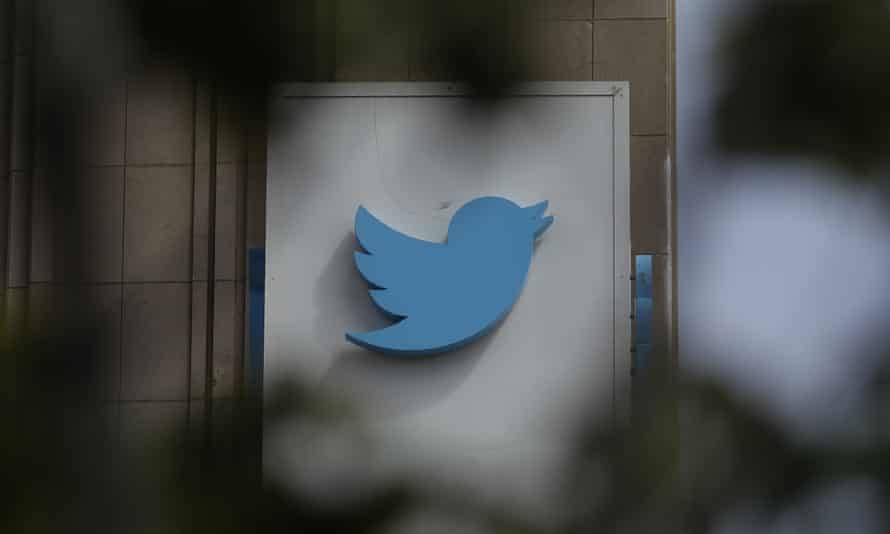 The Swedish Government on Friday evening condemned the Federal Government over its indefinite suspension of social media giant, Twitter in the country.

In a statement released by the Swedish Embassy in Nigeria, the European country warned that the government must learn to respect the rights of its citizens to freedom of information.

“Nigerians have a constitutional right to exercise their freedom of expression and a right to access of information. This must be respected. Safeguarding free, independent media and civic spaces for democratic voices is an important part of Sweden’s #DriveForDemocracy #TwitterBan,” the statement read.

This is just as British Deputy High Commissioner in Abuja, Gill Atkinson stated that any action taken by the Nigerian Government led by the President, Major General Muhammadu Buhari (retd.) must not be aimed at suppressing basic freedoms.

She wrote: “All Nigerians have the right to freedom of speech and the responsibility not to misuse that right. Any action taken by Government must be measured, proportionate and not suppress basic freedoms.”

WUZUPNIGERIA recalled that the suspension is coming after Twitter deleted a ‘Civil War’ tweet by the President, Major General Muhammadu Buhari (retd.) for violating the bird app’s “rule and policy”.

Reacting to Twitter’s action, the Nigerian Government had accused the social media platform owned by Jack Dorsey of double standards, noting that “Twitter may have its own rules; it’s not the universal rule.”

However, in retaliation to Twitter’s action, the government has “suspended, indefinitely, the operations of the microblogging and social networking service, Twitter, in Nigeria.

“The Minister of Information and Culture, Alhaji Lai Mohammed, announced the suspension in a statement issued in Abuja on Friday, citing the persistent use of the platform for activities that are capable of undermining Nigeria’s corporate existence.

“The Minister said the Federal Government has also directed the National Broadcasting Commission (NBC) to immediately commence the process of licensing all OTT and social media operations in Nigeria,” the statement read.