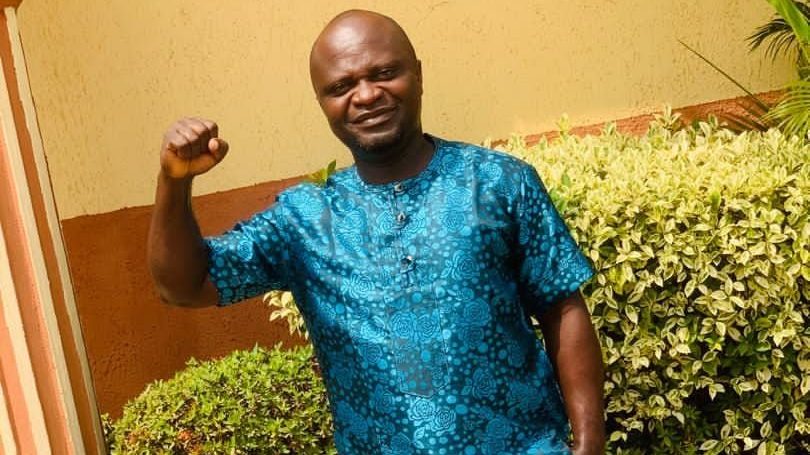 A Nigerian pastor has said Christians using VPN to access the microblogging platform, Twitter, despite the government’s ban are sinning against God.

The Pastor identified as Glory Papaglo Igho made the statement via his Facebook page on Saturday.

He said, “As a Christian, if u use VPN to access ur Twitter acct. after govt. ban on it… Just know u have sinned against God.”

Backing up his post with a Bible verse, the pastor added, “Romans 13:1-2 Everyone must submit to governing authorities. For all authority comes from God, and those in positions of authority have been placed there by God. So anyone who rebels against the authority is rebelling against what God has instituted, and they will be punished.”

WUZUPNIGERIA had reported that the Buhari regime had been slammed by several rights groups across the world for stifling freedom of speech.

Despite the ban, however, many Nigerians have been using Virtual Private Networks to access Twitter, a move which has further infuriated the government even as the Attorney-General of the Federation, Abubakar Malami, said on Saturday that those still tweeting would be prosecuted.

The National Broadcasting Commission which regulated broadcasting in Nigeria on Monday ordered all television and radio stations to deactivate their Twitter accounts and stop picking content from the platform.