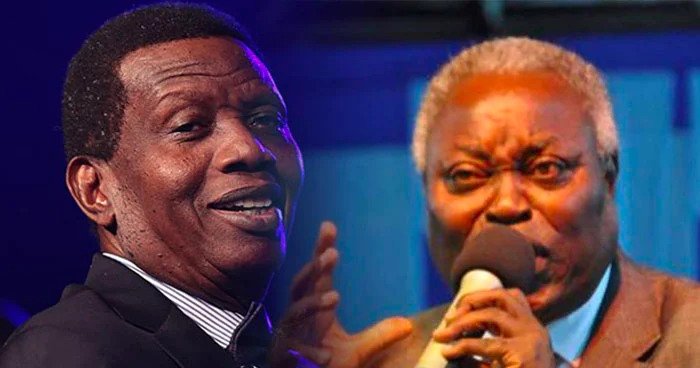 The Deputy Inspector-General of Police, Adedayo Adeoye (retd.), has revealed that the Nigerian Government can’t win a case against all violators of the Twitter ban including the General Overseer of the Redeemed Christian Church of God, Pastor Enoch Adeboye; and the Founder and General Superintendent of Deeper Christian Life Ministry Worldwide, Pastor William Kumuyi.

WUZUPNIGERIA reported that the Attorney-General of the Federation and Minister of Justice, Abubakar Malami, SAN, had ordered the prosecution of Nigerians who make use of Twitter following the government’s ban of the platform on Friday evening.

A number of Nigerians, including Pastor Enoch Adebotye, Pastor Kumuyi, some present, and past government officials have defied the restriction order which has since been effected by telecommunications companies and internet service providers by switching to  Virtual Private Network services.

However, in an interview with The PUNCH on Tuesday, the 72-year-old retired DIG described Malami’s decision to prosecute Nigerians using Twitter after the suspension as “unnecessary”.

Speaking further, Adeoye noted that the government would be unable to prosecute violators of the order due to the strike by the Judiciary Staff Union of Nigeria.

“These are men of God, they cannot use it against the government, they use it to propagate the gospel. So, we should leave them and allow them to continue.

“If the government goes ahead to prosecute them (Adeboye and Kumuyi), their followers may react, and they are expected to react. Thousands of people will follow them to court and the court will have a problem in accommodating them. The judge and magistrate will then hide somewhere. The government should be quiet on the matter and allow it to die a natural death.”

DIG Adeoye further said the decision of the government to suspend Twitter was “ill-conceived because many things ought to have been taken into consideration before banning such an information platform. The reactions of the people and the international community including the United States, United Kingdom, European Union speak volume”.

“The government may not even say that they have unsuspended Twitter but when people start to use it, the whole matter will die a natural death,” he added.

VIDEO: Man slaps President of France during trip to South