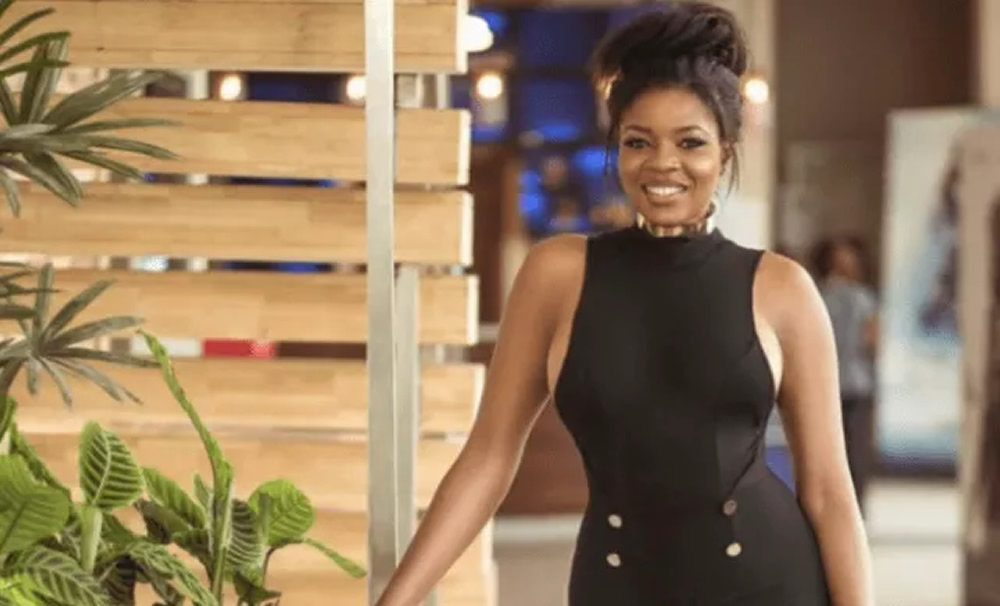 Adetiba, known for deep storytelling in her movies, had asked her followers and fans to share those moments where they narrowly escaped certain death or injury.

She wrote, “If you’ve had a near death experience (or know someone who has) please respond to this tweet.”

If you’ve had a near death experience (or know someone who has) please respond to this tweet.

Though WuzupNigeria cannot authoritatively say the 41-year-old movie director is scouting for a storyline for a potential movie, but we can report that Twitter users definitely had more than enough horrific experiences.

A Twitter user, @pearlomo narrated how she was involved in a fatal accident between Sapele and Benin in 2016. According to her, the bus she entered somersaulted four times and somehow she was the only one who ended up under the bus.

However, when it finally came to a halt in a ditch, people came to help other passengers who had various degrees of injury but no one knew she was under.

@pearlomo said she was conscious but couldn’t say a word as she was numb to her brain, adding that all she heard was a woman asking them to lift the bus.

“I could hear them but couldn’t talk. While they were arranging to get the other victims to the hospital. I heard a woman say “make una lift the bus abeg” at first seemed like no one listened. As a matter of fact, people were scared the bus could go up in flames soon, so they were trying to clear off the area. But this woman kept begging the men to lift the bus and after a while they did. There I was, numb to my brain. This woman rushed to me as my mother would”

She said even though she couldn’t feel a thing the woman held her tight and kept saying:

“My pikin, you heart dey cut” she was scared I was having a heart attack as all I could do was stare. Till this day her voice still plays in my head “My pikin just relax, nor think anything”. This happened somewhere btw Sapele and Benin, you get the pidgin now yea?

Another Twitter user, @tiwaworks1, shared how his car just went up in flames after he swerved to avoid an animal on the road.

“5 years ago….. I was on my way home and I swerved to avoid an animal in the road which resulted in me hitting the median. My Panamera went up in flames in less than 10 mins. I walked away without a single scratch. God is good!”

Meanwhile, a Twitter user, @SoloMammy, who happened to be an NYSC corp member as of the time of his incident explained ow she almost died as a result of a bike accident.

According to her, she was on a bike heading for her clearance; it had rained earlier and the bike was on top speed. She added that a thought came to mind reminding her she didn’t pray that morning, but before she could quickly mouth a word of prayer, she and the bike rider were on the ground.

The bike had fallen to the side and because the ground was still wet from the rain and he was on top speed, the bike was spinning and dragging without control till they left their lane, to the other lane. Luckily there was no vehicle coming from the lane they got dragged into.

She was later rushed to the hospital.

Another Twitter user, @sarki247, said in 2019 he lost control of the car while driving from Jos to Bauchi with his two-year-old daughter and two siblings.

According to him, they were headed straight for the bush when he finally regained control & slammed on the brake in the middle of the road. Luckily all other cars noticed early and stopped.

One Twitter user, @ZoeOxide, who had an accident on the 4th of June 2015, said the bus had a head-on collision with a tipper.

The force made him fly from the back seat to the front.

The two ladies in the front died but he sustained just a few injuries, but the shock didn’t make him make meaningful sentences for hours. Up until now he still suffers from PTSD.