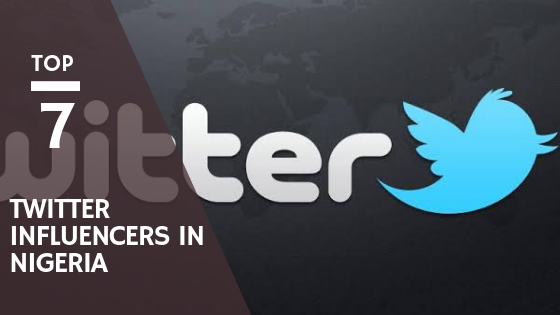 American microblogging and social networking service, Twitter, has closed the accounts of about 19 social media influencers’ accounts in Nigeria.

There has been panic all morning as many users of the birdy app complained about not having access to their handle in what appears to be a social purge.

At least over fifteen influencers were said to have been affected by the mass cleansing.

Some twitter users were said to have noticed the suspension late Monday.

It was gathered that the suspension might not be unconnected to the influencers promoting a controversial trend, which must have violated some of twitter rules.

Reports also said many accounts outside Nigeria were also suspended indefinitely for involving in a coordinated online campaign to obstruct justice.

In 2019, Twitter also suspended accounts of some social media influencers ahead of the 2019 general elections.

Mum still scolding me at 28, DJ Cuppy reacts to ‘revealing too much skin’ complaint

Stop obsessing over my love life, Actress Nkechi Blessing claps back at critics