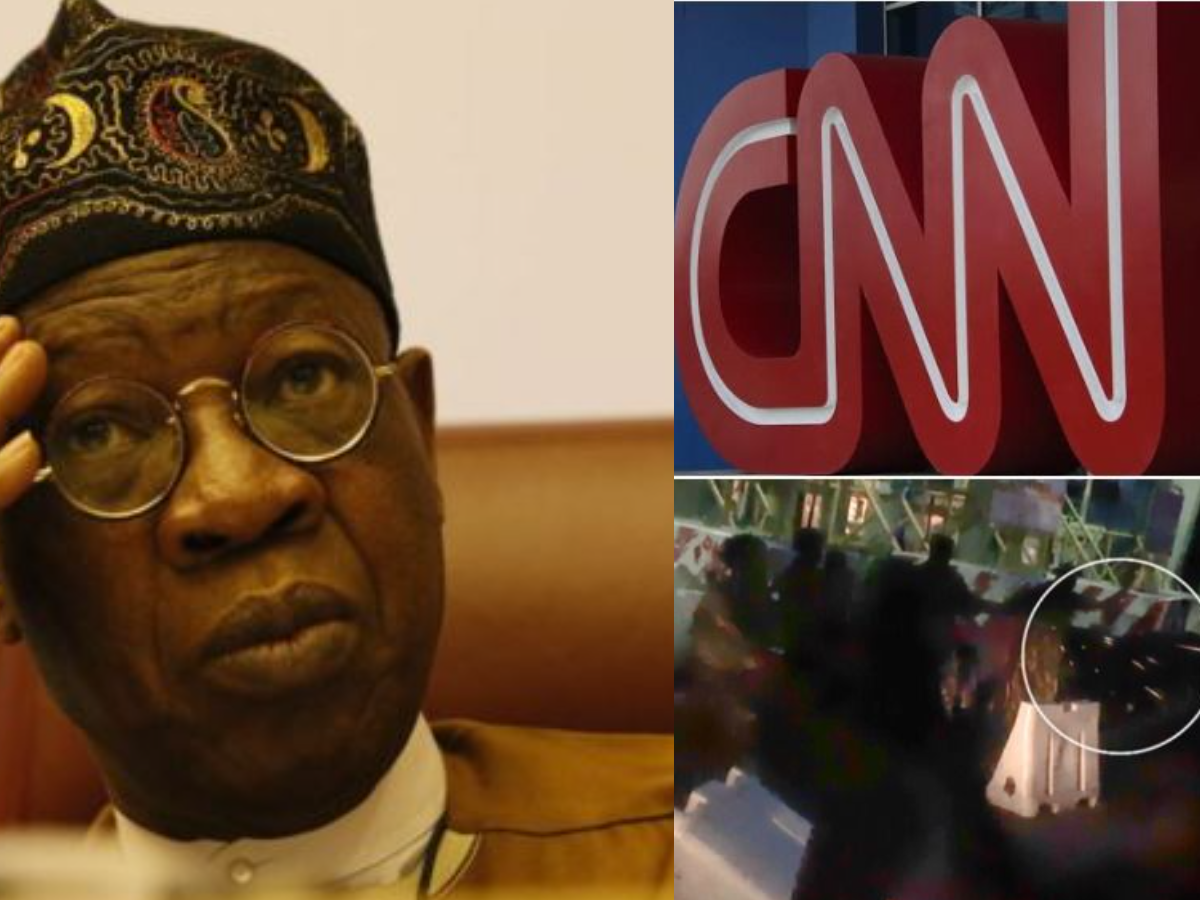 Nigerians on Twitter have blamed the Minister for Information and Culture, Lai Mohammed, and former presidential aspirant, Adamu Garba II, as Twitter snubbed Nigeria to establish its first African office in Ghana.

Despite having 39.6 million have a Twitter account, which is more than the entire 32 million population of Ghana, according to NOI, Twitter landlord, Jack Dorsey fancied Ghana who reportedly has about eight million users in Accra, owing to the fact the African country “is a supporter of free speech, online freedom, and the Open Internet, of which Twitter is also an advocate.

“Furthermore, Ghana’s recent appointment to host The Secretariat of the African Continental Free Trade Area aligns with our overarching goal to establish a presence in the region that will support our efforts to improve and tailor our service across Africa,” Twitter said.

Mohammed started the blame game by accusing unpatriotic Nigerians who projected the image of the country negatively on social media platforms including Twitter, especially during the #EndSARS protests last October.

The minister said, “The reasons cited by Twitter for citing the headquarters in Accra, Ghana is that Accra is a champion of democracy and there is rule of law in Accra, among other reasons.

“This is what you get when you de-market your own country. This will teach a lot of us a lesson that we have no country than Nigeria.”

“We are not saying that you should not criticise the country but be fair and patriotic. When you destroy your own house, where are you going to live?”

In reaction, Nigerians have in turn blamed his actions against CNN and that of Adamu Garba who sued Dorsey for supporting the #EndSARS protest for the snub.

One user, @firstladyship said “#EndSARS& events that followed, is still fresh on our minds. In fact; LIE Mohammed & Adamu Garba sealed the fate of Nigeria, with their individual threats to the CNN, & Twitter. THIS IS HISTORY!! THIS IS OUR STORY!!”

Another user, @IAmRonaldX, added: “Lai Mohammed is a devout Muslim. This is the Holy month of Ramadan, which I’m almost certain he’s observing, yet he lies so callously and mindlessly. You see why I don’t rate religion?!!”

@Mohnice_ wrote: “Someone should tell Lai Mohammed that it’e not unpatriotic citizens that made Twitter to snub Nigeria for Ghana twitter HQ but our clueless govt. stringent govt policies makes Nigeria unconducive & not attractive to investors Why should the citizens be blamed for govt failures?”

Another user with the username @FS_Yusuf_ said that “Any government that doesn’t accept responsibility has no business improving governance. As usual, Lai Mohammed has social media users to blame for Twitter’s refusal to station their Africa HQ in Nigeria. If it’s for Lai Mohammed alone, I bet, Jack won’t bring Twitter here. Choke!”

@von_Bismack also added, “When Lai Mohammed threatened CNN with sanctions, they never saw that as demarketing the country. Same country that raided the houses of our Supreme Court justices at night, do we think investors don’t take note of these happenings?”