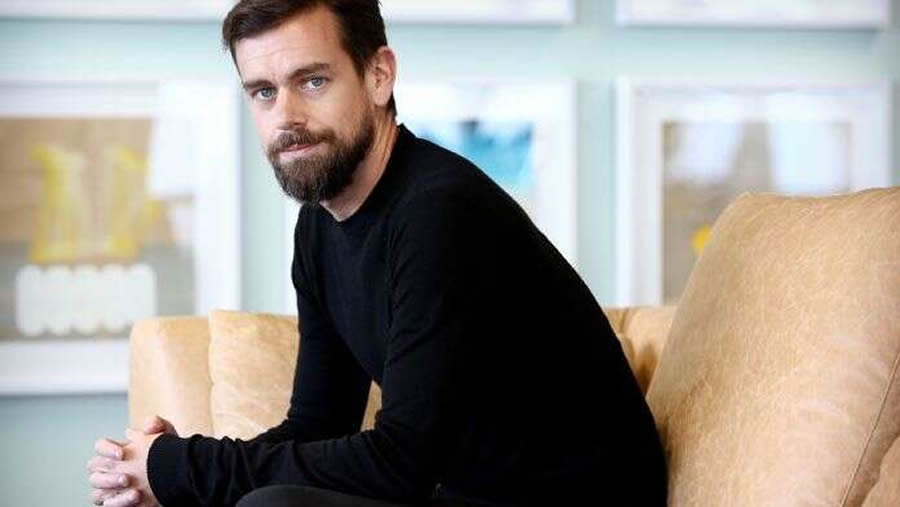 Twitter in a statement, however, said its own systems were not compromised but blamed an unnamed mobile operator.

“The phone number associated with the account was compromised due to a security oversight by the mobile provider.

“This allowed an unauthorised person to compose and send tweets via text message from the phone number. That issue is now resolved,”

BBC reports that the attackers, known as “Chuckling Squad”, posted a series of racist, anti-Semitic statements and tweeted the n-word and nazi propaganda, as well as an alleged bomb threat directed at Twitter’s headquarters.

Within an hour, Twitter removed the offending tweets and suspended accounts associated with the hackers.

Petrol tanker explosion: One dead, others injured on Abuja-Kaduna highway