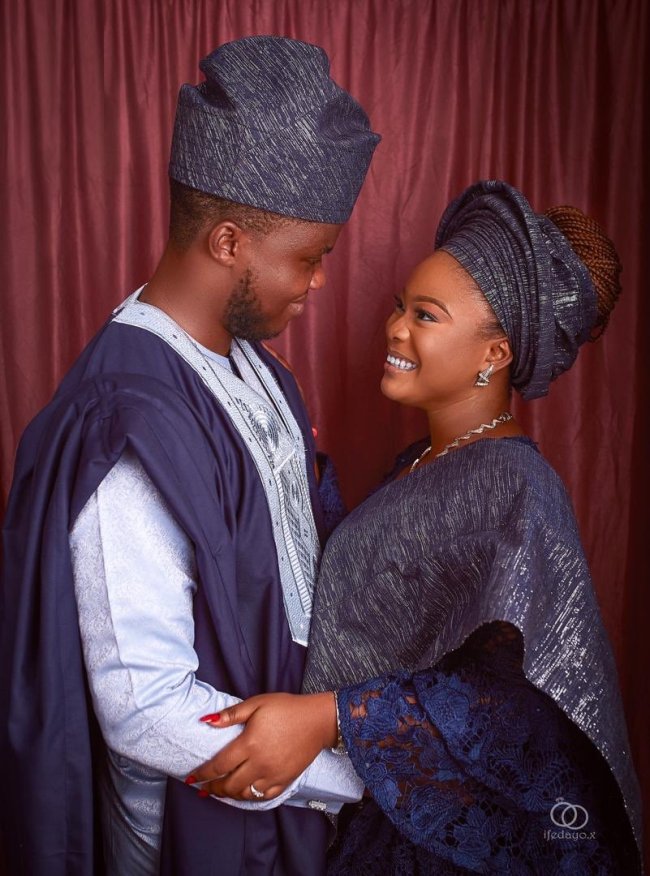 The reason for her trending is not far fetched as the popular influencer, Sansa Oroboghene has gotten married to another man, just three months after her messy breakup with Tife Fabunmi.

Going back a few months, around May 2020, TwitterNG was flooded with news and reactions of the messy breakup between Sansa and Tife as allegations and counter-allegations of rape, abuse and infidelity from both parties kept flying around.

At the time, Tife had accused Sansa of being an unfaithful partner, while Sansa, in turn, claimed that she was in an abusive relationship with Tife.

There were theories and assumptions from friends and strangers online on who could be at fault, however, the relationship ended on a sour note.

In an interesting new development, Sansa, has, three months after their messy breakup drama, gotten married to another man, much to the shock of Nigerian Twitter users. 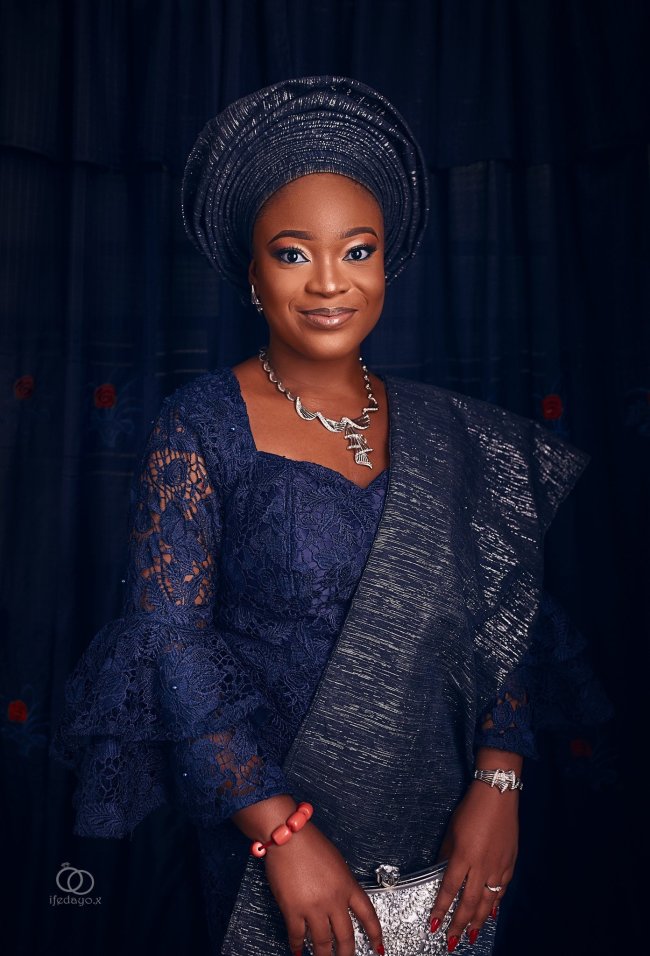 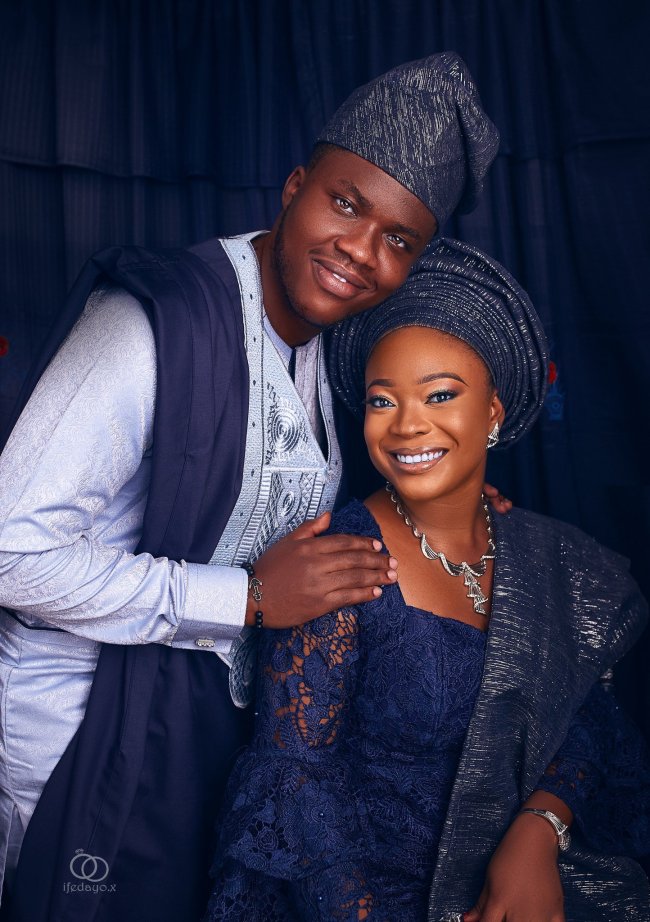 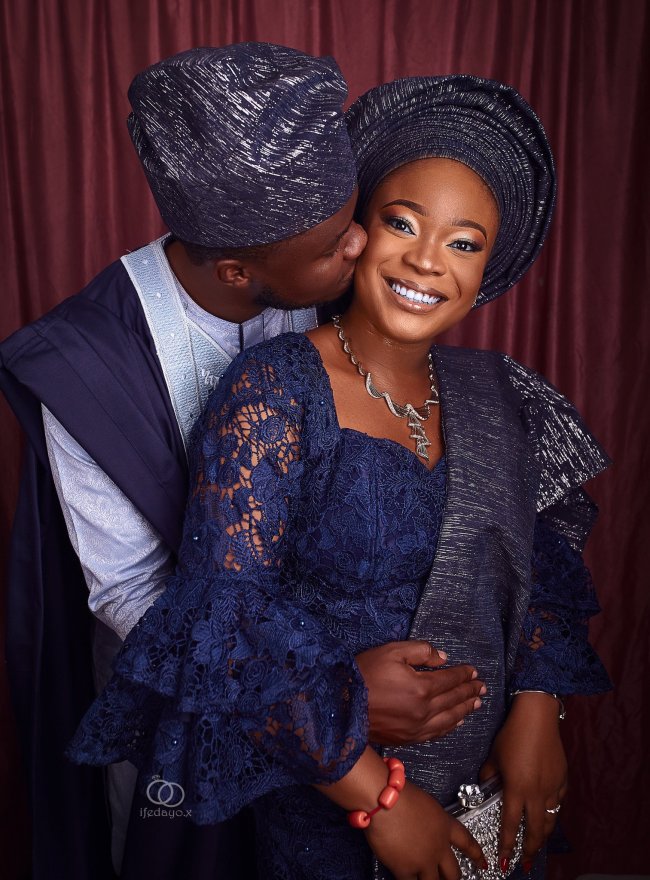 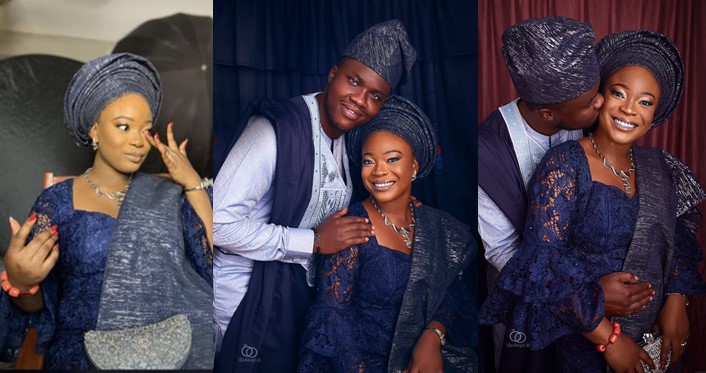 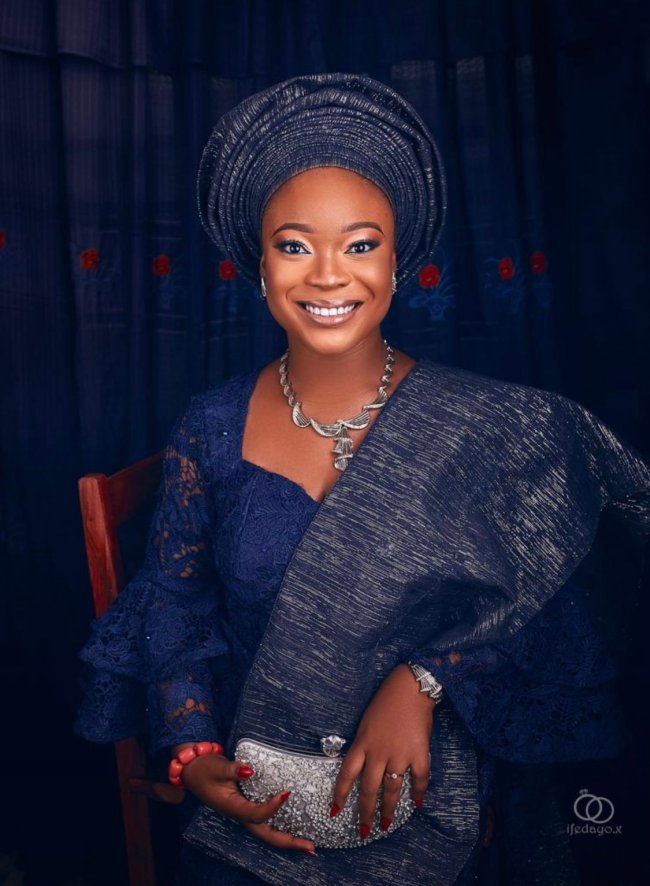 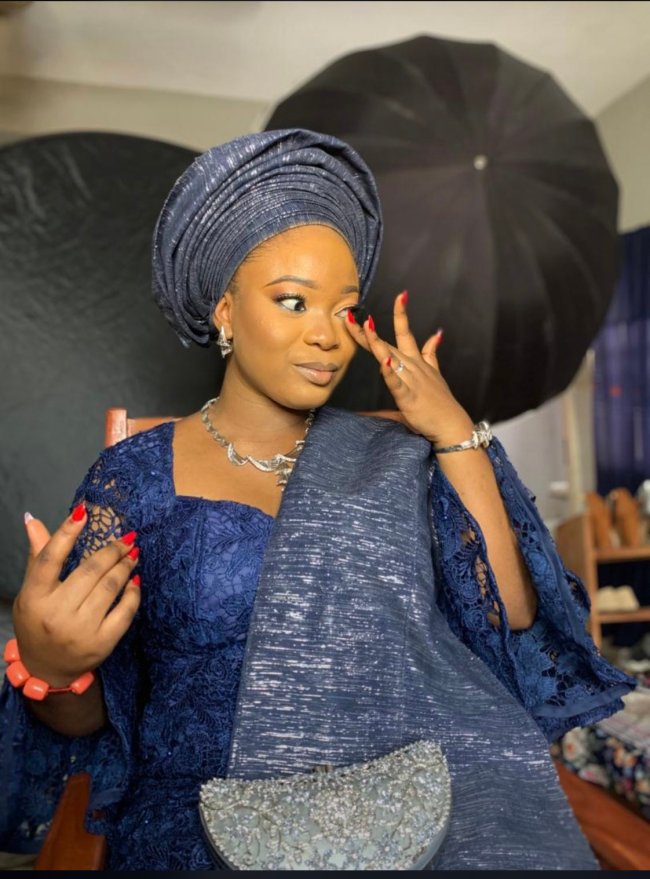 #BBNaija: Loving a guy like me is risky, Kiddwaya tells Erica (video)