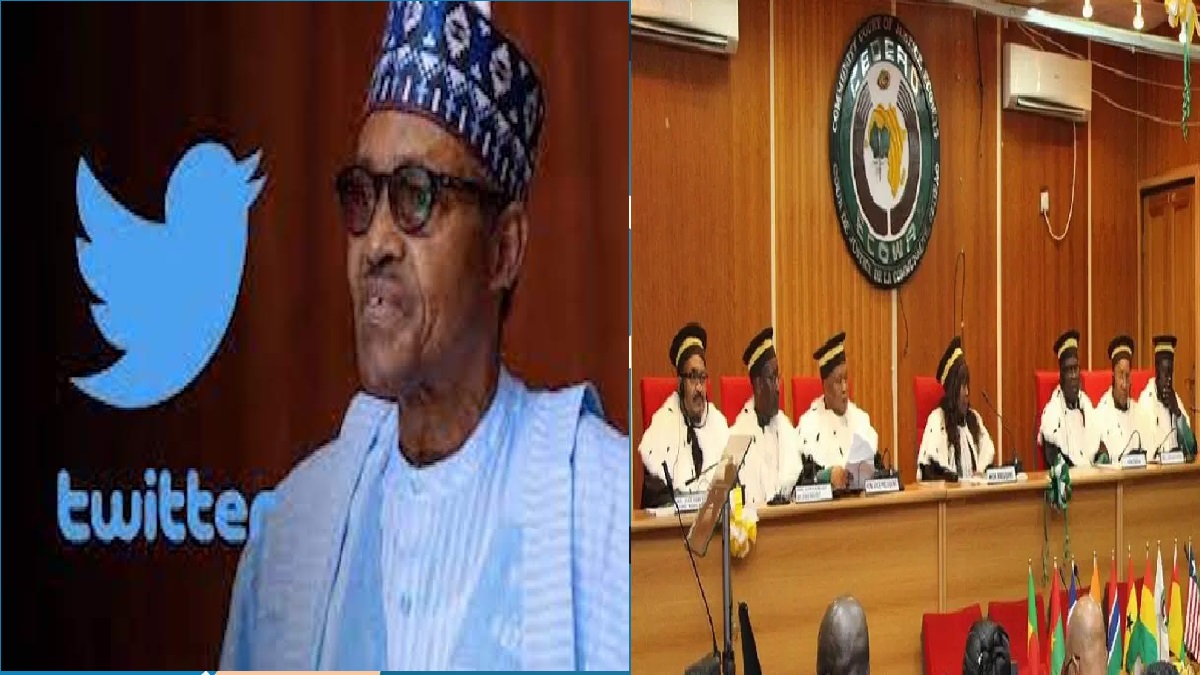 Following the suspension of the microblogging platform, Twitter, the Economic Community of West African States Court of Justice has merged all the four cases brought before it by different applicants against the Federal Government of Nigeria.

WuzupNigeria reports that two major applications were brought before the ECOWAS court after the suspension challenging the Federal Government on violating the rights of Twitter users in Nigeria.

These cases were filed by the Socio-Economic Rights and Accountability Project, and 196 others, Media Rights Agency and eight others, Patrick Elohor and Malcolm Omirhobo, respectively.

In the suit against the Nigerian government, the applicants sought to challenge the action of the respondent in suspending Twitter in Nigeria.

The ECOWAS also adjourned to September 29, 2021, for a hearing to enable all parties to organize themselves for trial, the Nation reports.

Earlier in the week, the lawyer representing the Federal Government, Abdullahi Abubakar informed the court that he had a motion to consolidate all the four applications before the court on the Twitter ban issue.