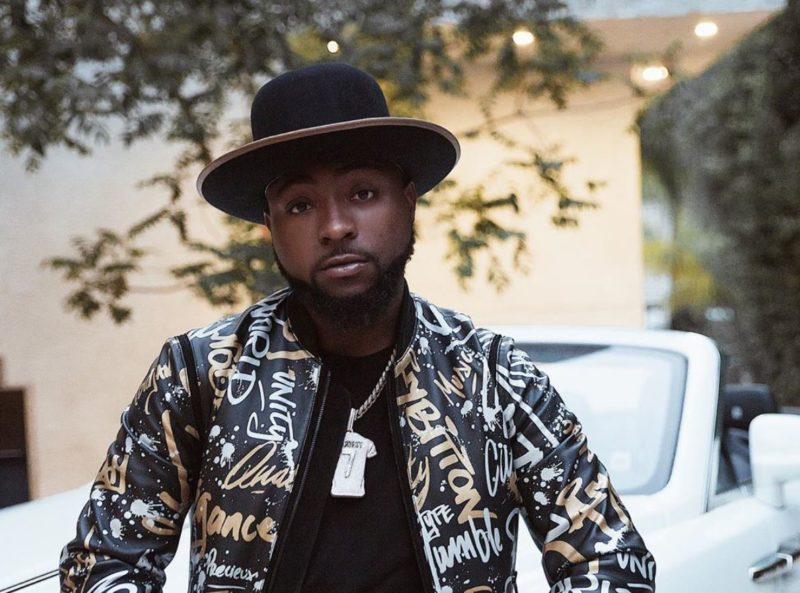 Ghanaian/Liberian actor and comedian, Michael Blackson, has sparked a frenzy on social media after hinting that Nigerian hip-pop superstar, Davido, may feature in the sequel to the 1988 American romantic comedy,  Coming to America.

Davido told me he has a performance scene in the movie #ComingToAmerica2 congrats homie.

Though Davido, born David Adeleke, is yet to confirm the development, Twitters users have taken to the microblogging platform to congratulate the ‘Assurance’ crooner.

@iam_Davido to feature in coming to America part 2 by Eddie Murphy..this is bigger than lion king…

Waw!! 😨 🙆
by d time @DAVIDO will be through with this Niger music industry & retire,

They wouldn’t have no choice but to erect a statue of him in d middle if RIVER NIGER!

What? 😱 When this movie drop, I’m buying 30 tickets just because of davido

DAVIDO will be on Coming To America 2…. 😭😍😍😍 pic.twitter.com/bDxedlZCwm

According to @MichaelBlackson @iam_Davido has a performance in coming to America 2.
We don’t if blackson is serious or not but if he is serious that’s a good thing. So proud to see Africans fly so high.

In the original Coming to America, directed by John Landis, Eddie Murphy played in the lead role as Akeem Joffer, the crown prince of the fictional African nation of Zamunda. Prince Akeem (Eddie Murphy) wants for nothing, except a wife who will love him in spite of his title. To escape an arranged marriage, Akeem flees to America accompanied by his pernickety sidekick, Semmi (Arsenio Hall), to find his queen. Disguised as a foreign student working in fast food, he romances Lisa (Shari Headley), but struggles with revealing his true identity to her and his marital intentions to his king father (James Earl Jones).

In the sequel, former Prince Akeem is set to become King of Zamunda when he discovers he has a son he never knew about in America – a street-savvy Queens native named Lavelle. Honouring his father’s dying wish to groom this son as the crowned prince, Akeem and Semmi set off to America.

INEC, EiE, others to screen ‘4th Republic’ in universities

After 26-years, Nollywood legendary movie ‘Living in Bondage’, gets sequel