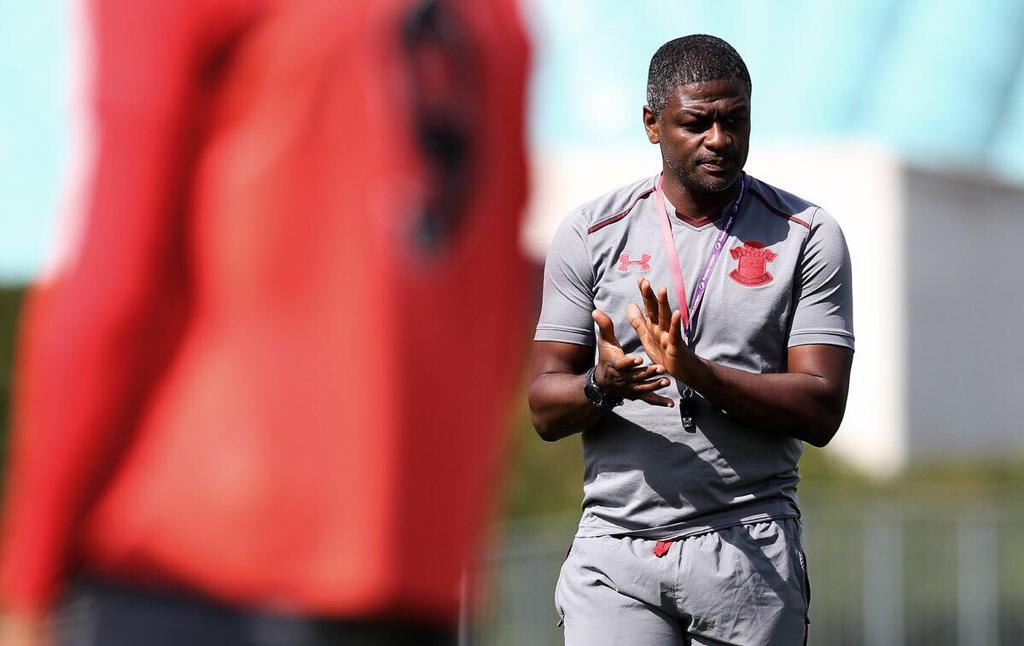 Former Tunisian international, Radhi Jaidi, has been appointed as an assistant coach at Belgian Pro League side Cercle Brugge.

The former Bolton Wanderers and Birmingham City defender signed a contract with the Belgian outfit until the end of the season.

“I am really looking forward to taking up this challenge and getting involved at Cercle,” the 45-year-old told the club’s website.

“I hope my experiences will help me achieve the ambitious objectives. I can’t wait to get started and get to know everyone in the organisation!”

I’m thrilled to join @cercleofficial as their assistant coach. I’m looking forward to working with Yves Vanderhaeghe and Thomas Buffel for the coming challenges of the season. 🟢⚫️ #levecercle https://t.co/GRVT1VoQ4T

According to the club: “Jaidi will be specifically involved in setting up individual training programmes for the players, as well as preparing the squad for the training sessions and matches on a daily basis.”

Jaidi played for Southampton between 2009 and 2012, whereupon he became assistant coach of the club’s under-21 team before progressing to head coach of the under-23.

In 2019 after his stint at Southampton he moved to the American second division to coach Hartford Athletic. (BBC)