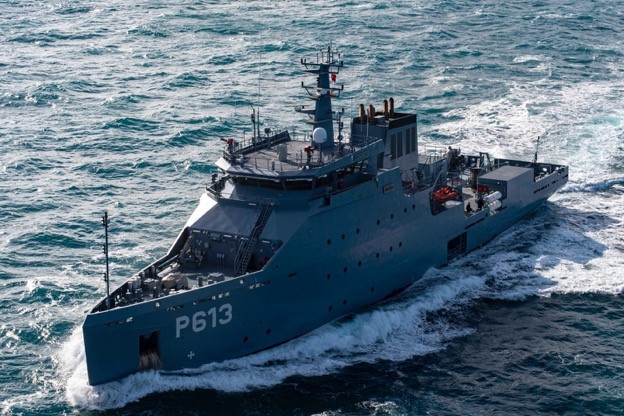 Tunisia and the United States conducted joint maritime exercises off the northern coast of Tunisia from January 18 to 21, the Tunisian Defence ministry disclosed this in a statement on Thursday.

Two Tunisian ships and the U.S. USNS TRENTON took part in the exercises, according to the ministry, indicating that manoeuvres are part of military cooperation between the two countries.

They also aim to strengthen coordination between the two countries in the fight against illegal operations and search and rescue at sea.

The U.S. and Tunisia organised similar maritime exercises on 23 November in the same area.