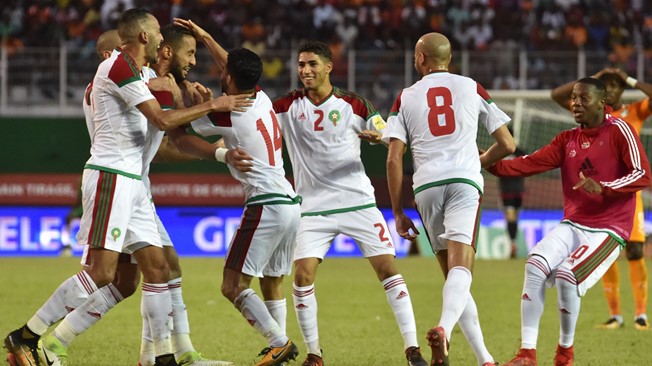 Tunisia qualified for the 2018 World Cup in Russia despite being held 0-0 at home by Libya in their final Group A qualifier.

The Tunisians secured a fifth appearance at the tournament by topping the table with 14 points, one more than the Democratic Republic of Congo.

Morocco scored twice in five minutes during the first half to defeat the Ivory Coast 2-0 Saturday and qualify for the 2018 World Cup in Russia.
Nabil Dirar opened the scoring off a cross-cum-shot on 25 minutes in Abidjan and Medhi Benatia doubled the lead after a corner on the half-hour.

Morocco, whose last World Cup appearance was in 1998, won Group C with 12 points followed by the Ivory Coast with eight, Gabon six and Mali four.