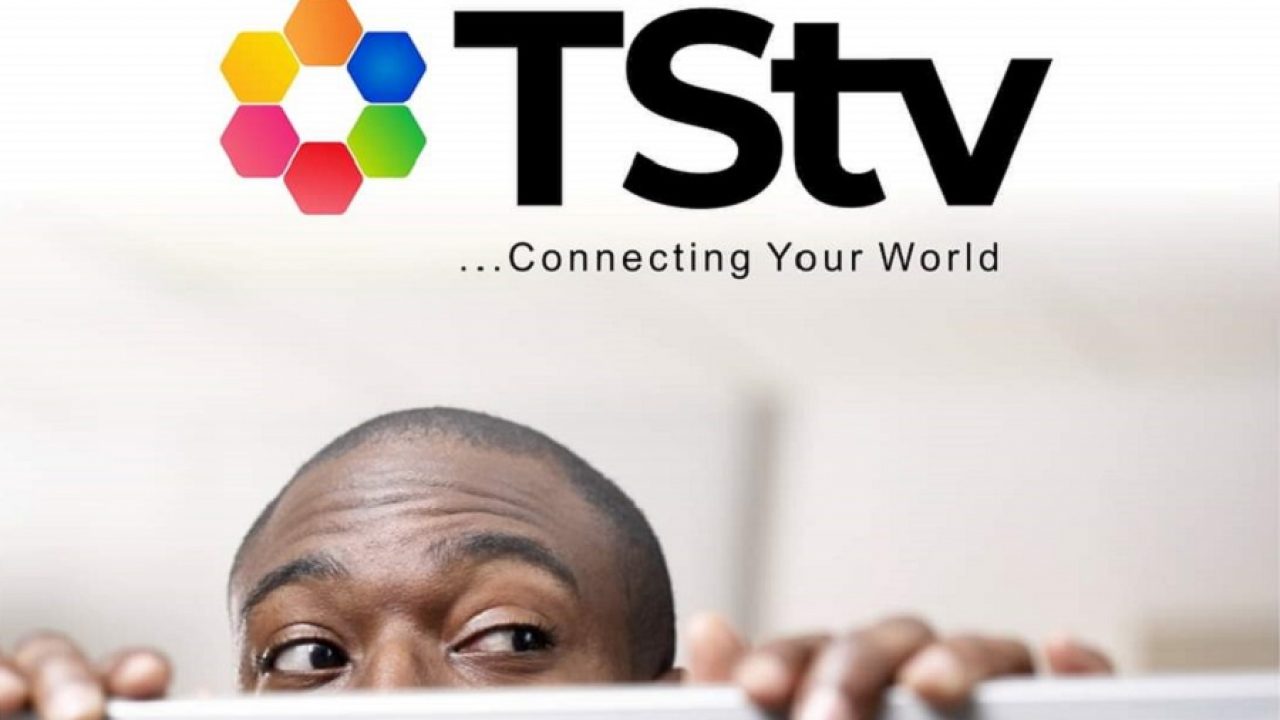 A digital service Tv in Nigeria, Telcom Satellite Tv (TStv) says it has created a Pay Per View model for subscribers to pay as low as N3 per day.

TStv Managing Director, Dr Bright Echefumade this known during a courtesy visit on the Broadcasting Organisations of Nigeria (BON) in Abuja.

Mr Demola Olanrewaju, Director of Public Affairs of the company said this in a statement on Wednesday in Abuja.

Olanrewaju said that Echefu explained during the visit that the Pay As You Go model would help subscribers to recharge their decoder accounts with as low as N50 and keep their account balance intact when they do not use the decoder.

“It is a flexible way of accessing whatever television content preferred, without forcing anyone to choose packages as the model allows anyone to choose any five stations he likes to watch and pay only for those stations,” he said.

He expressed delight at TStv’s membership of BON and assured that the company would play a vital role in moving the organisation forward.

She said that there was always room for new members in the organisation, as the need to come together and collaborate always existed.

MORE READING!  Da Emperor to release album, 'Royalty in My Veins', next week

She said that BON needed to reclaim its mission of agenda-setting and to play its role in youths development to help the Federal Government curb anti-social elements that had become rampant on social media.

The News Agency of Nigeria (NAN) reports that there was an oversight visit earlier by members of BON to TStv premises where they expressed delight at the facilities.