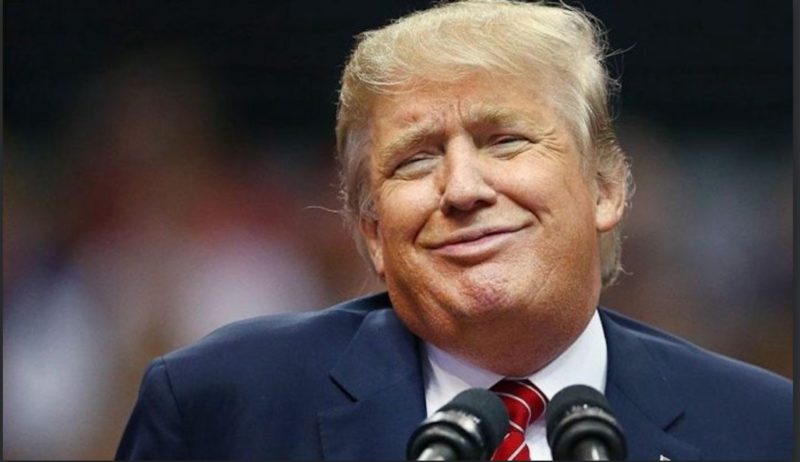 US President Donald Trump on Friday said he was severing ties with the World Health Organization, signalling the end of hundreds of millions of dollars in funding to the UN agency as the deadly coronavirus pandemic rages on.

As Europe speeded along the path to reopening after months of crippling lockdowns, Trump’s move is likely to spark dismay, especially in other parts of the world where the outbreak has yet to reach its peak.

Russia recorded a record number of deaths on Friday and several nations in Latin America are bracing for difficult weeks ahead, especially Brazil, where the toll has soared.

Last month, Trump suspended funding to the WHO, accusing it of not doing enough to curb the initial spread of the novel coronavirus and being too lenient with China, where the global outbreak began last year.

On Friday, he made that decision permanent — a dire one for the UN agency’s finances as the United States is by far its biggest contributor, having given $400 million last year.

“Because they have failed to make the requested and greatly needed reforms, we will be today terminating our relationship with the World Health Organization,” Trump told reporters.

The Republican leader said the US would be redirecting funds previously allocated to the WHO “to other worldwide and deserving urgent global public health needs.”

“The world needs answers from China on the virus. We must have transparency,” Trump said.

You must visit the people of Bakassi to honor your words, Ayade tells Buhari