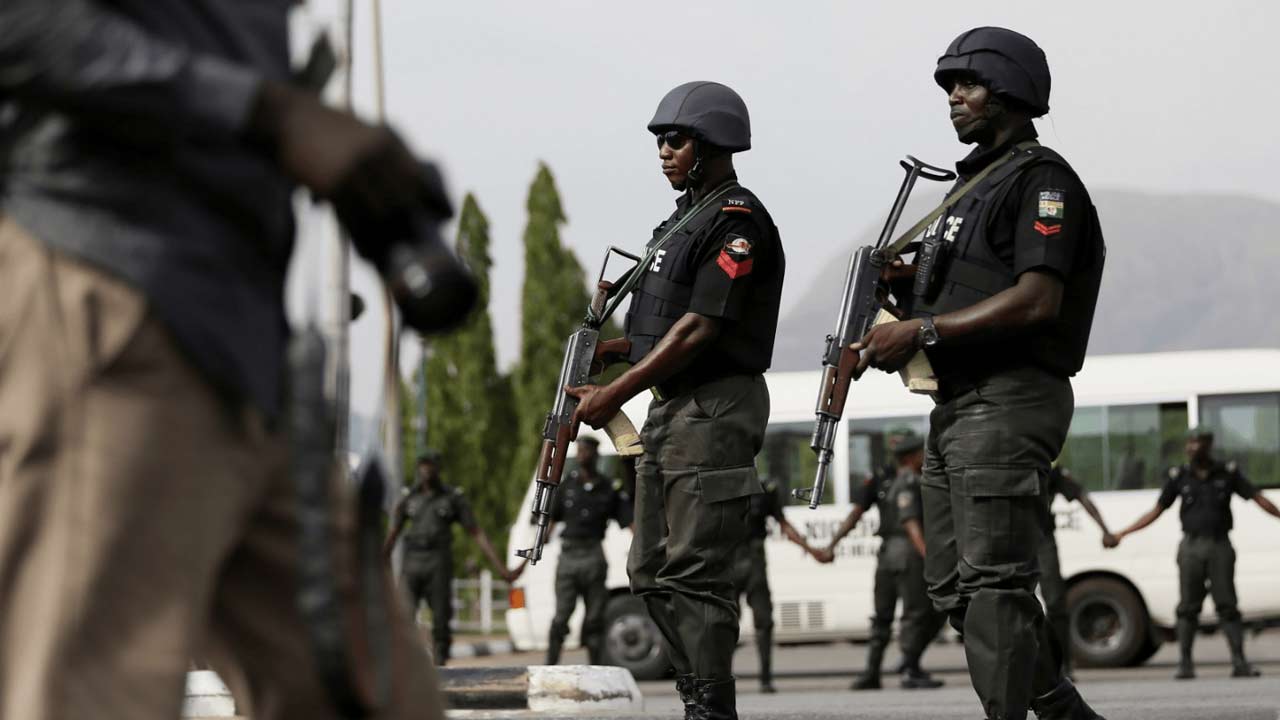 The Cross River Police Command have arrested 11 persons during an initiation into a cult on Bishop Moynag Avenue, State Housing, Calabar.
The command Police Public Relations Officer, DSP Irene Ugbo, said in a statement in Calabar on Sunday that the suspects were nine men and two women.
He said that the suspects were arrested on Aug. 14 through  “human and tactical intelligence information” deployed by the state Commissioner of Police, Mr. Abdulkadir Jimoh.
Ugbo said that the suspects were arrested by operatives from the Special Anti Robbery Squad and officers from the Federal Housing Police Division.
“On Aug. 14, 2020, a team of SARS operatives and men from the Federal Housing Police Division through intelligence from the Commissioner of Police swung into action and arrested 11 suspected cultists during initiation.
“Items recovered from them include talking drum, wooden gun, two kegs of concoction and a bottle of Gordon drink.
“The suspects confessed to the crime. The investigation is still ongoing to unravel other cult members.
“To this, he ends, the Commissioner of Police once again warned all members of any cult groups or anyone having intention to engage in any cult-related activities to desist from such”.
The police command said its “Operation Murky Waters” was still ongoing and was determined to neutralize all illegal activities and those behind them.
Ugbo, however, enjoined peace-loving residents of Cross River to go about their normal businesses without fear of any kind.
MORE READING!  Residents lament over rent hike in Awka, Onitsha
Related Topics:ClabarCultismSuspect
Up Next