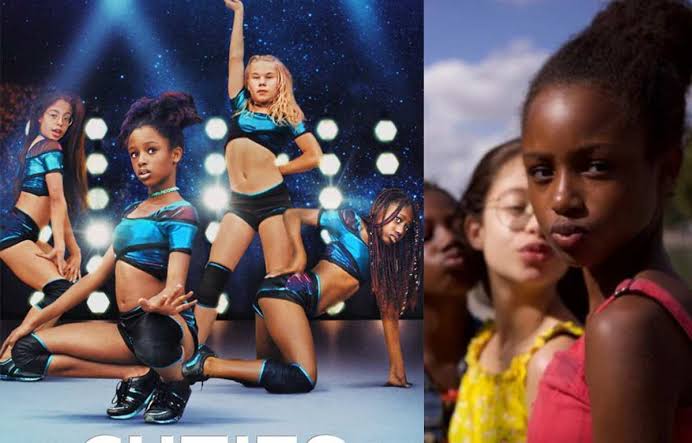 Donald Trump Jr has backed the call for the cancellation of Netflix over a new movie on the platform titled ‘Cuties’.

Cuties is about an eleven-year-old girl (Amy) who starts to rebel against her conservative family’s traditions after she became fascinated by a free-spirited dance crew.

The movie, which is directed by Maimouna Doucoure, first drew criticism because of the kind of images used in the trailer. This forced an apology from Netflix.

With the movie now streaming, the political spectrum has joined netizens in criticizing it and calling for the cancellation of Netflix.

DiAnna Lorraine, a former Republican candidate for Congress who took to Twitter stated that “child pornography is illegal in America.”

Joining the call against the movie is another Republican, Beatrice Cardenas who said, “As the mother of an 8-year old girl, I STRONGLY support #CancelNetflix.” 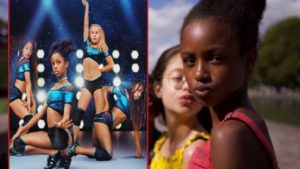 Omar Navarro, another Republican, joined in: “The hypersexualization of girls (and boys) is disgusting.”

In reaction, a Netflix spokesman said this about the movie: “It’s an award winning film and a powerful story about the pressure young girls face on social media and from society more generally growing up, and we’d encourage anyone who cares about these important issues to watch the movie.”

Tulsi Gabbard, a former US presidential candidate, lent her voice against the movie which has young girls dancing in suggestive ways.

Trump backed her tweet and also took a swipe at Democrats with a claim that they are defending the movie.

“She’s 100% right. This shit has to stop. These people and the democrats viciously defending it are trying to normalize pedophelia!!!,” he tweeted.

She’s 100% right. This shit has to stop. These people and the democrats viciously defending it are trying to normalize pedophelia!!! https://t.co/zDXFaTyBoT

#BBNaijaLockdown: I’ll come out with a bang – Erica

I need help to return to entertainment, not what to eat — Chief Kanran