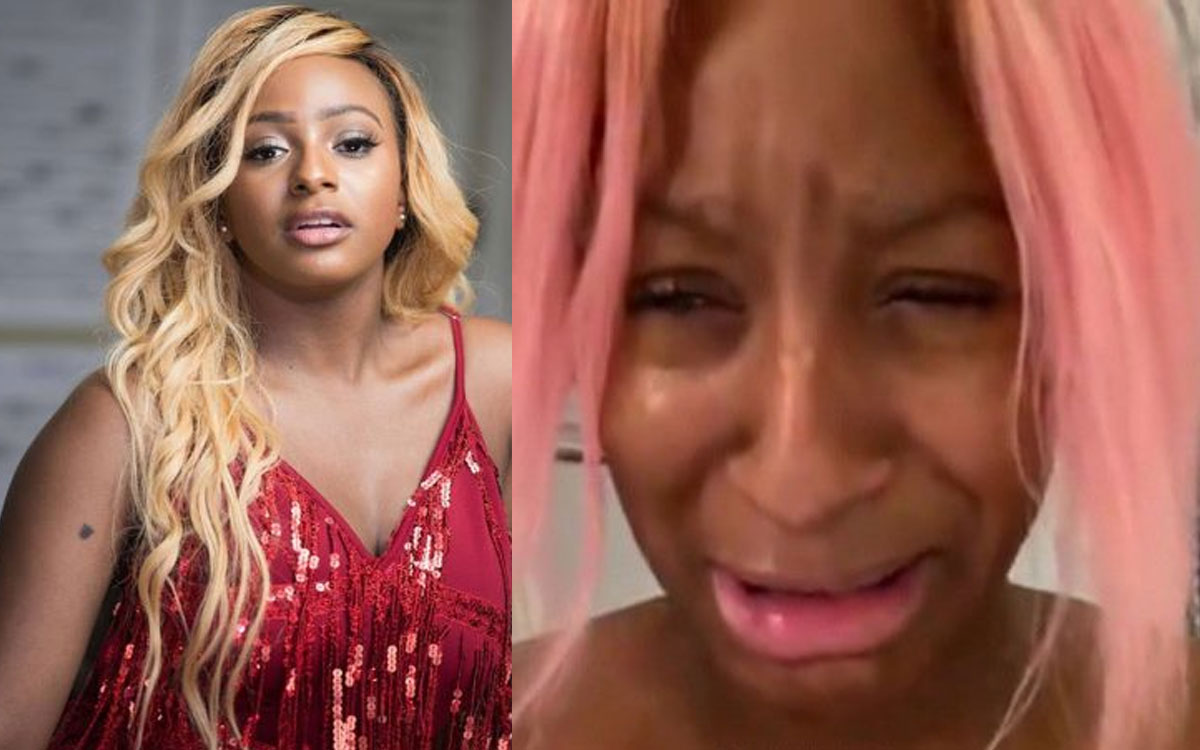 Some trolls on Twitter have taken a dig at billionaire daughter and disc jockey, Florence Otedola, fondly called DJ Cuppy, over a failed Fendi deal.

The Pepsi ambassador who had been courting the Italian luxury fashion giant for an endorsement deal with her #OffendingWithFendi content on Twitter was not acknowledged after her team reached out to the company.

In a tweet on Monday, Cuppy revealed the reason she had to stop the weekly #OffendingWithFendi content. 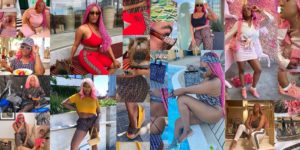 A collage of DJ Cuppy’s #OffendingWithFendi collections- image via Twitter

She wrote, “Some people ask me if I stopped #OffendingWithFendi weekly because I ran out of clothes… No, it’s because I was disappointed that my FAVE brand @Fendi didn’t acknowledge me even after my team reached out to collaborate.”

Reacting to her tweet, one user, @_RedPepper wrote “Guess u have no influence.”

Another follower @Gracey_of_Lagos added, “More like your dress sense is wack and they didn’t need you spoiling their brand moreover Nicki Minaj is doing just fine with the brand you’re not needed.

“I’m just being factual nothing wrong with saying the truth lol and that’s on period.”

However, one user @DanielRegha suggested she begins her own clothing line with creative fashion designers in Nigeria.

“Cuppy u don’t need to collab with Fendi. It’s advisable u create ur own clothing line, employ people & build ur own brand; U have the money, connections & Nigeria is blessed with creative fashion designers so think outside the box. Invest ur money wisely & help others grow…”

MORE READING!  Actress Ikpe-Etim reacts to troll who accused her of selling her womb
Related Topics:#OffendingWithFendiDJ cuppyFeaturedFendi
Up Next