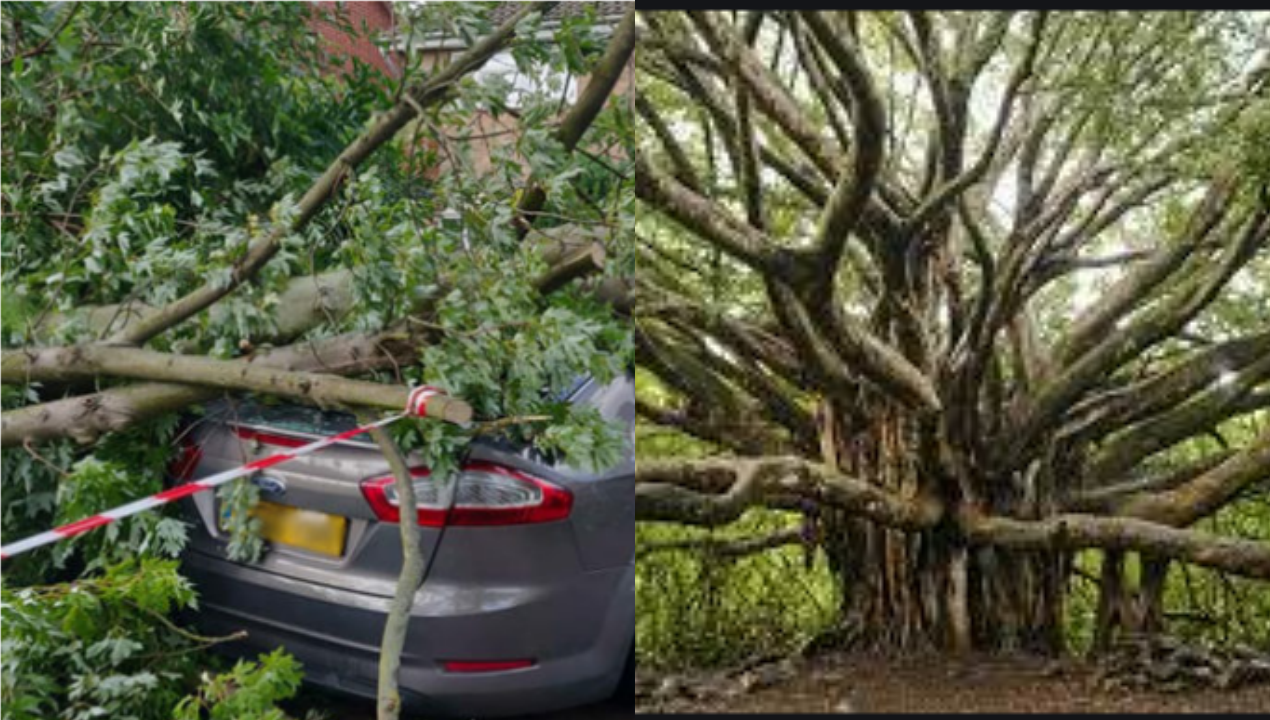 Two sisters have died after a tree fell on a tent at a camping site in the Italian region of Tuscany, the ANSA news agency reported.

The two girls aged 3 and 14 were sleeping with a third sister, who was slightly bruised at the Camping Verde Mare in Marina di Massa.

According to reports, their parents were unhurt.

The town is in the Versilia seaside region, around 120 kilometres north-west of Florence. The family, from the Turin area, was vacationing there.

May their souls rest in Peace.

Two killed, others injured as Shi’ites clash with police in Kaduna

Another man caught eating faeces with bread in Delta