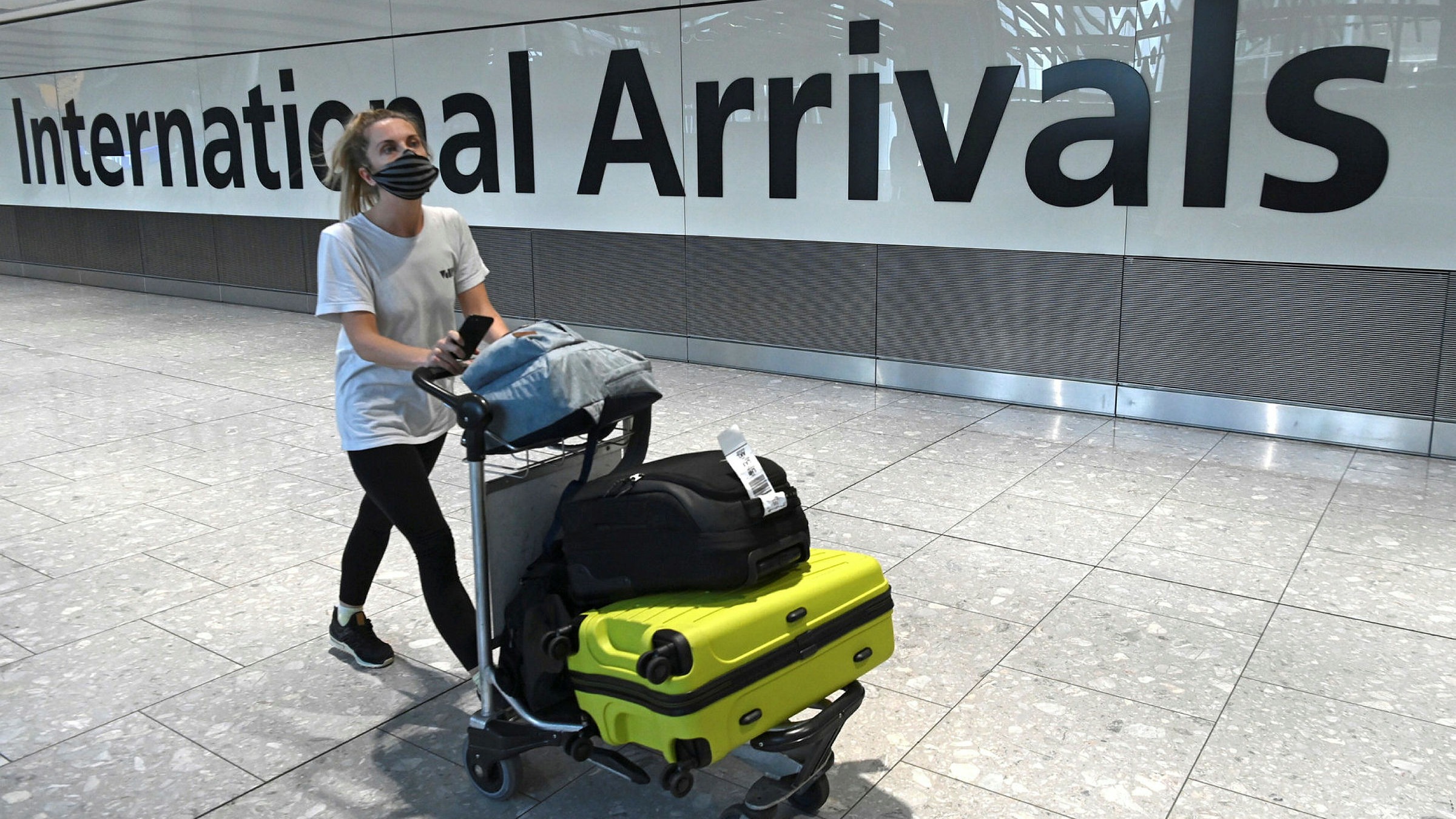 Travellers entering Britain from overseas will soon be required to take three Coronavirus (COVID-19) tests and quarantine for 10 days, according to media reports on Tuesday.

The government is expected to lay out plans later on Tuesday according to which people are to take a coronavirus test before leaving and take two more tests after arrival on the second and eighth day of their 10-day quarantine.

Britain’s Department of Health said the move would enable authorities to track new cases more effectively, according to broadcaster BBC.

Under current rules, the only people allowed into Britain are residents or citizens returning home or people who have a “legally permitted reason” to enter.

They have to show proof of a negative COVID-19 test, taken three days before they travel, and then quarantine at home for 10 days.

The new rules come as tougher restrictions kick in on Feb. 15 for certain high-risk countries in South America and southern Africa, from where travellers will be required to quarantine in government-approved hotels.

After a spike in new variants of the virus – including the South African variant – began appearing in England, the government outlined tougher measures for travellers arriving in Britain.

MORE READING!  PHOTOS/VIDEO: Moment 139-year-old San Francisco house is lifted, moved to new location in US
Related Topics:Britainenteringtravellers
Up Next