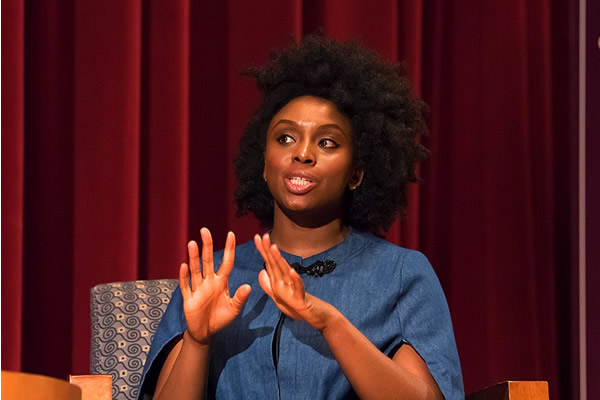 Feminist and author of Half of a yellow sun, Chimamanda Adichie, has said that trans-women are different from natural women.

Speaking in an interview, Adichie said that she doesn’t support the idea of conflating trans-women and natural women into one.

According to her, both have different issues and a trans-woman can’t be compared to a woman who has lived from the beginning in the world as a woman.

“I think that the whole problem of gender in the world is about our experiences.

“It’s not about how we wear our hair or whether we have a vagina or a penis, it’s about the way world treats us.

“I’m saying this also with, sort of, a certainty that transgender people should be allowed to be.

Paternity scandal: Soji Alabi is the only father I know- Tope Alabi’s daughter