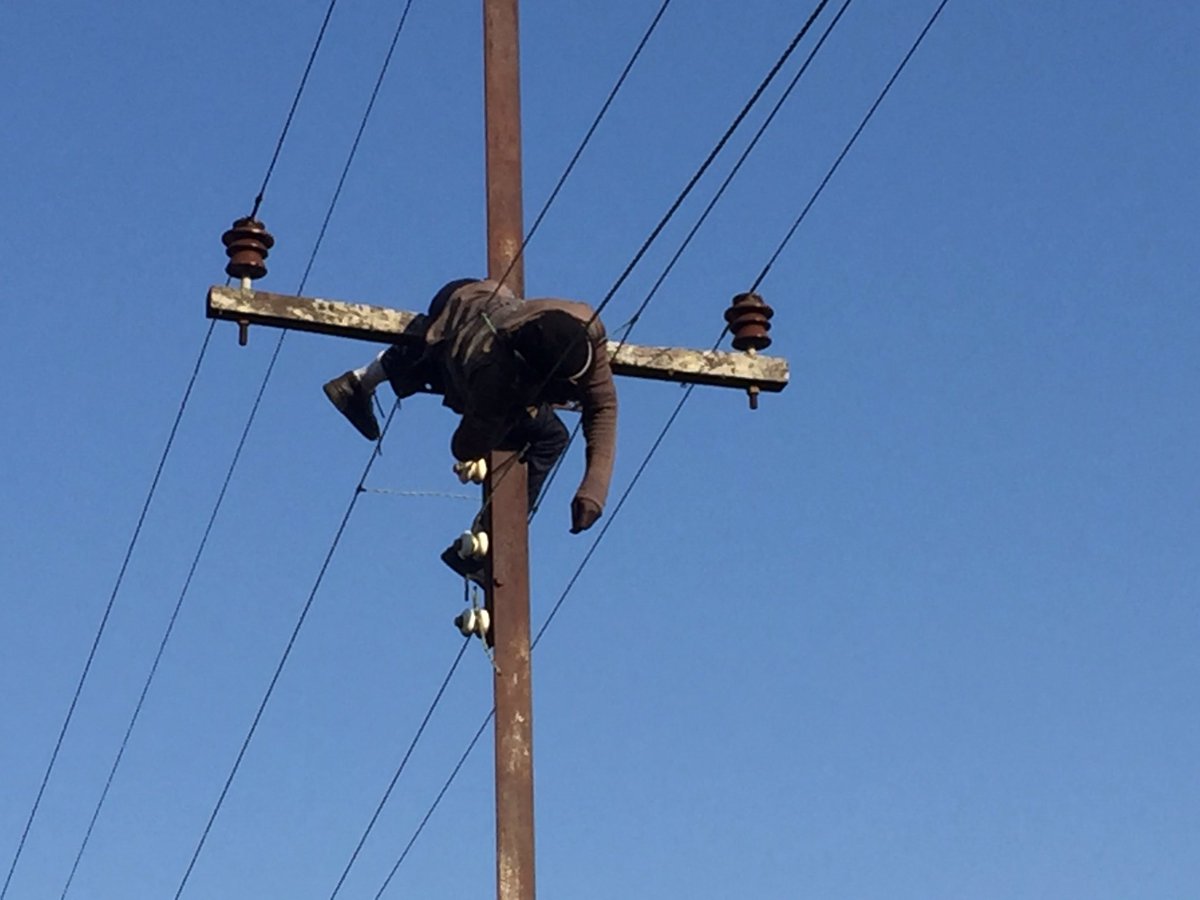 One Abdullahi Musa has committed suicide in Kaduna.

The 22-year-old young man was said to have been residing in Aboro, Sanga Local Government of Kaduna State.

His lifeless body was discovered dangling on a high tension electric pole by passersby in Friday’s early hours. He was believed to have died Thursday night, DailyTrust reports.

The police command in Kaduna has yet to confirm the report.

Story of boy, 15, who strangled mum to death, dumped her body