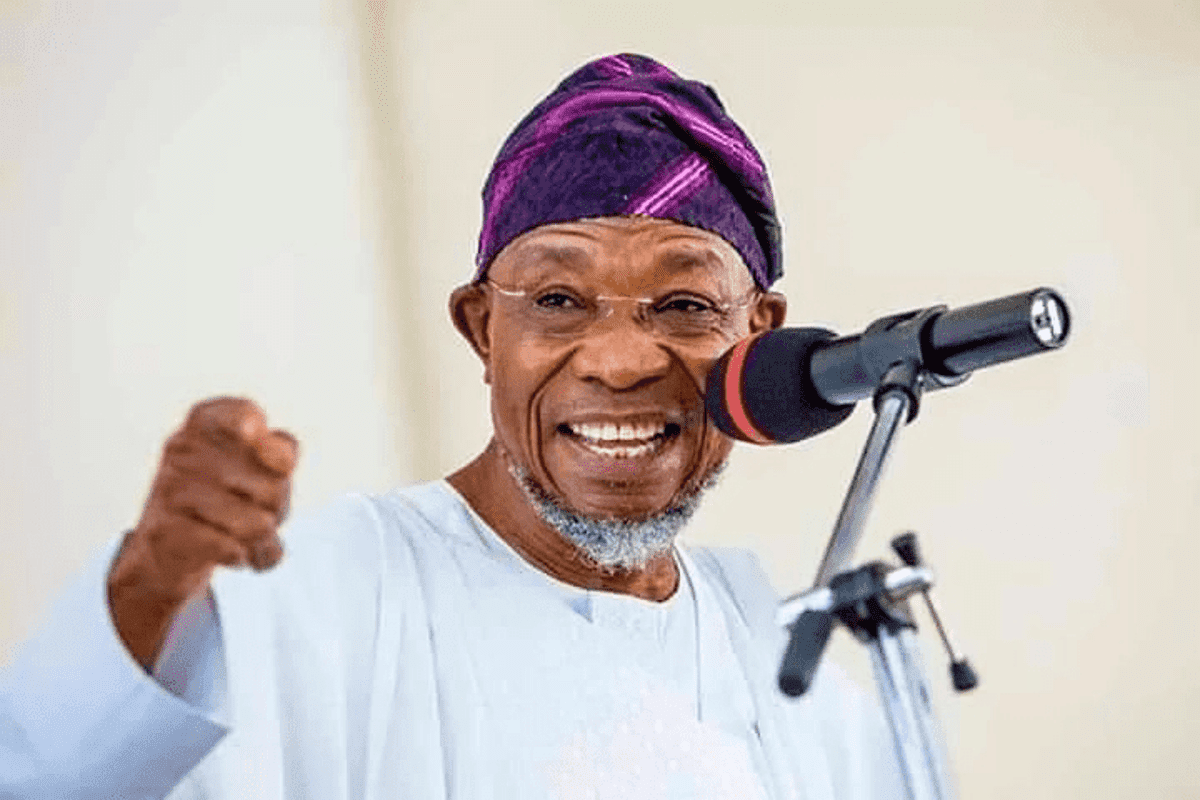 The Minister of Interior Rauf Aregbesola has cautioned travel agencies never to engage in trafficking and smuggling into the country or outside the country.

The Minister made the call during a joint stakeholders dialogue on Trafficking in Persons (TIP) and Smuggling of Migrants (SOM) on Wednesday in Abuja.

Aregbesola, who was represented by the Comptroller General of the Nigeria Immigration Service (NIS), Muhammad Babandede, said any travel agency found wanting of such crime would be blacklisted to serve as deterrent to others.

On his part, Babandede called for more robust collaboration between NIS and the National Agency for the Prohibition of Trafficking in Persons (NAPTIP) to push the war against trafficking.

According to him, trafficking is an issue that is very dear to him because it is an organised crime, and that collaboration is needed to tackle the menace.

He said “NAPTIP and NIS must wake up to the responsibility of tackling the menace; we need to go back to the first tier rating of combating this crime, we must come up with commitment toward eliminating this transborder crime.

“We must continue to be part of this struggle and protect our women and children, every officer in NAPTIP and immigration must be committed to this course.

“The fight against trafficking will be won if we all show commitment.”

Also, the Director General of NAPTIP, Mrs Imaan Suleiman-Ibrahim, who acknowledged the partnership of all to see to the end of trafficking, reiterated the commitment of the agency and other stakeholders to end the scourge.

She said that the agency would use societal approach in waging war against trafficking, and would continue to build on intelligence sharing.

She said “having immigration supporting us gives us a lot of boost and we will continue to count on that support, on our part as an agency, we have the political will to take the fight to higher level.

“Fighing trafficking requires grassroots approach; we have made a lot of investment, we will soon reap the devidence,” she said.

The UN Office on Drug and Crime (UNODC) Country Representative, Oliver Stopes, who noted that trafficking was predominantly carried out by young people, said there was need to reach out to the grassroots to be aware of the tactics used by traffickers in getting their victims.

According to Stopes, there is need to improve the capacity of organisations that are fighting trafficking and strengthen their effort to know the various forms of trafficking.

Stopes, therefore, welcomed the idea of creating an integrated system between NAPTIP and immigration to confront the menace together.