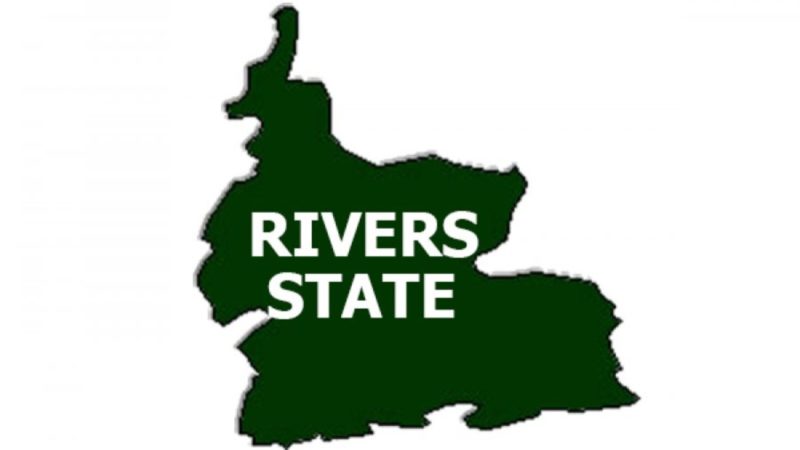 Many people were on Monday injured after an explosion rocked part of the Mile 3 market in Port Harcourt Local Government Area of Rivers State.

Traders and commuters were thrown into a state of panic when the explosion occurred around 6.30 am within the Mile 3 motor park.

Vanguard reported that no causality was recorded at the scene of the explosion while the number of injured people has not been ascertained.

The spokesman of the Rivers State Police Command, SP. Nnamdi Omoni, said the police are investigating the cause of the explosion.