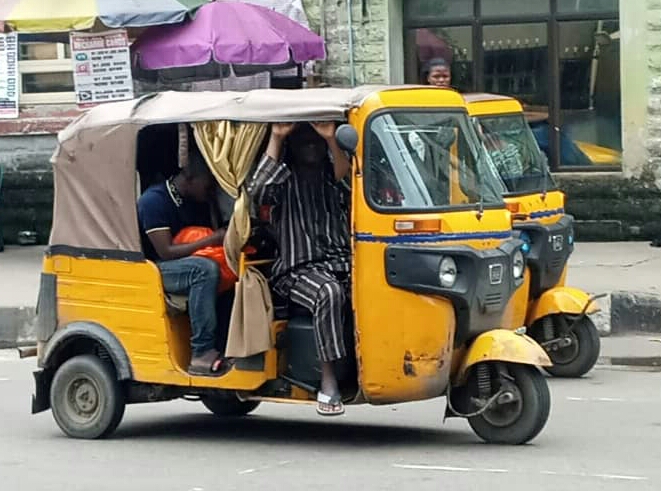 Four persons died in an auto crash on the Lagos-Epe expressway on Sunday.

The accident involved a Toyota Camry and a stationary tricycle.

The speeding car, with registration number LSR 724 FW, lost a tyre and rammed into a man washing his tricycle.

The vehicle then somersaulted into a ditch.

He confirmed that all the three adult male occupants in the car and the tricycle rider lost their lives.