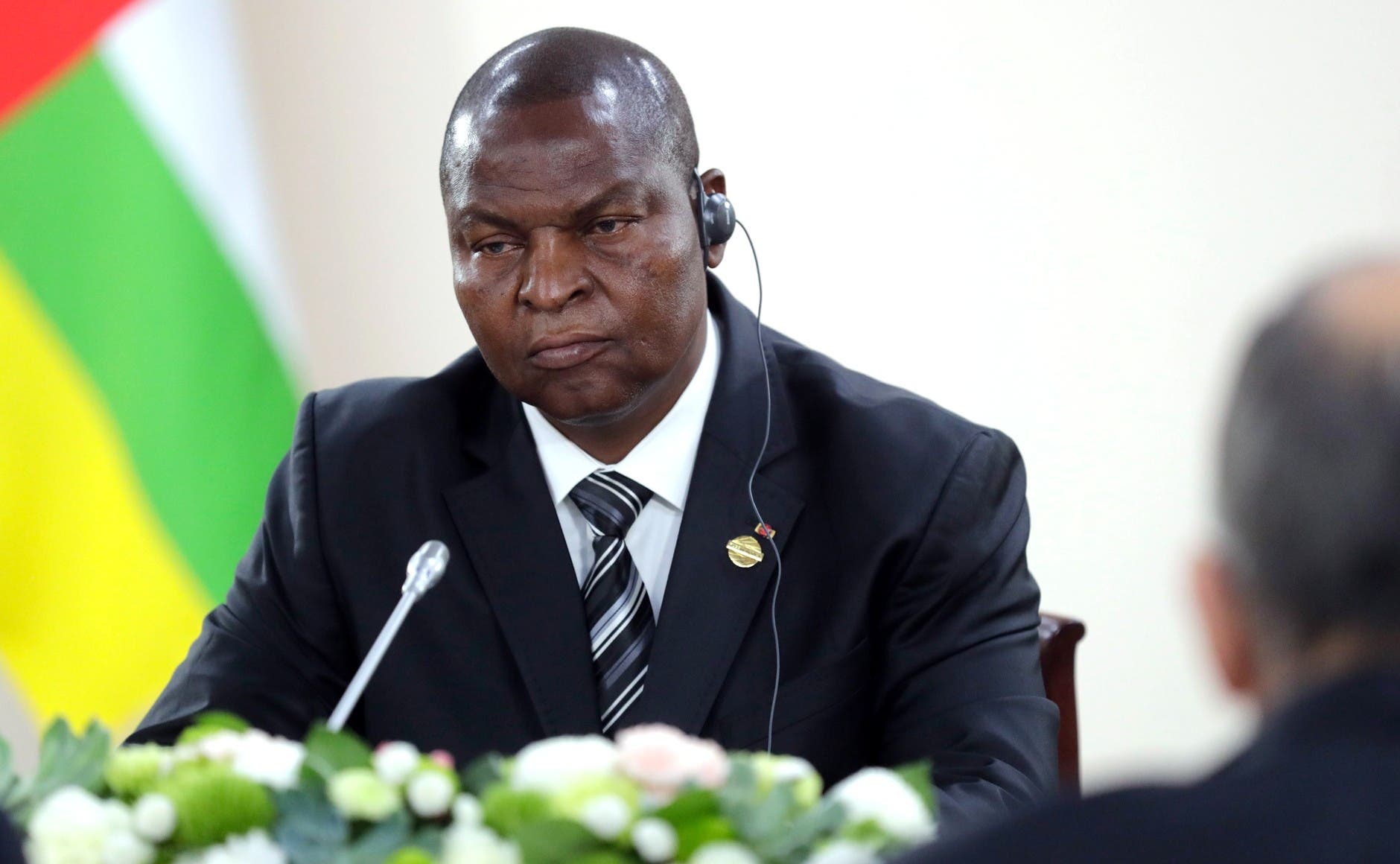 Faustin-Archange Touadera, outgoing president of the Central African Republic (CAR), has won the absolute majority in the first round of the presidential election, according to provisional results announced on Monday.

The National Elections Authority (ANE), the electoral body of the CAR, which announced the results, said Touadera garnered 346,687 votes or 53.92 percent of all votes cast.

The Constitutional Court is expected to proclaim the final results on Jan. 19.

Touadera’s main competitor, former Prime Minister Anicet-Georges Dologuele, came in second with 21.01 percent of all votes cast, according to the ANE.

On Dec. 29, the Democratic Opposition Coalition 2020 (COD-2020), a platform of opposition parties of the CAR, called for the cancellation and rerun of presidential and legislative elections.

The opposition cited low voter turnout in provinces under threat from armed rebels and electoral irregularities linked to insecurity as the reasons that prompted it to call for a “concertation of the active stakeholders of the nation before holding the new elections.”

Since mid-December, major armed groups of the CAR have mobilized to launch an offensive against the government.

The new alliance, known as the Coalition of Patriots for Change, multiplied the attacks and vowed to “march on Bangui”, the capital.

The CAR government accused Francois Bozize, a former head of state whose presidential candidature was invalidated, of having organized the attacks with the rebels for “an attempted coup.”

On Monday afternoon, before the provisional results were announced by the ANE, the Bangui prosecutor’s office declared that it had opened a judicial investigation against Bozize on his support for the rebellion.

The polls on Dec. 27 took place in relative calm with the presence of the United Nations (UN) force (MINUSCA) across the country, but the rebel offensive continued.

On Sunday, the rebels invaded the town of Bangassou.

A day earlier, the rebels had attacked Damara before they were repelled by government forces and UN peacekeepers.

Touadera has a house and a farm in Damara, located about 70 kilometers north of Bangui.

In a statement released on Sunday, MINUSCA said it held armed groups and Bozize “responsible” for the attacks over the weekend, which took place “in a context of electoral disruption.”