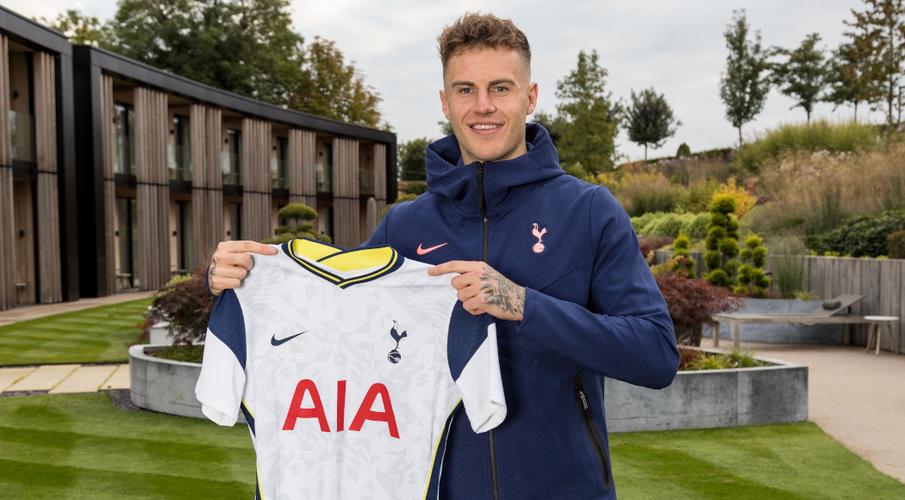 Tottenham Hotspur have completed the signing of Wales centre back Joe Rodon from Swansea City on a five-year deal, the Premier League club said on Friday.

British media reported Spurs agreed to pay an initial fee of 11 million pounds ($14.21 million) for the 22-year-old defender, who progressed through the Swansea youth ranks to become a first-team regular over the last two seasons in the second-tier Championship.

Rodon, a week shy of his 23rd birthday, started all three of Wales’ matches during the international break against England, Ireland and Bulgaria.

Jose Mourinho had expressed his desire to strengthen Totteham’s central defensive options, having already brought in full back Matt Doherty and Sergio Reguilon during the international transfer window.

The arrival of Rodon seals a long-term replacement for Jan Vertonghen, who left Spurs at the end of last season.