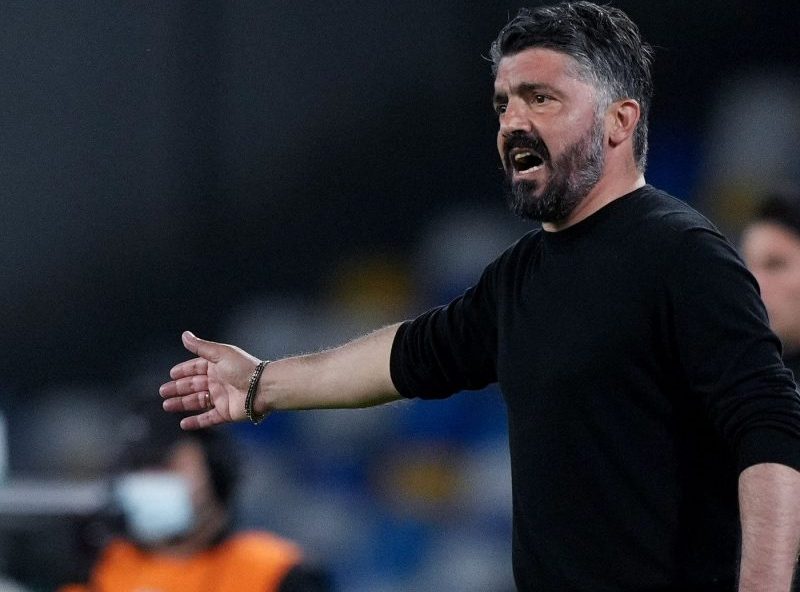 Premier League side, Tottenham Hotspur, have pulled the plug on the potential signing of Gennaro Gattuso hours after emerging as frontrunner for the position.

WUZUPNIGERIA reporter that Gattuso who left his 23-day-old coaching job at Fiorentina after disagreement over player transfers, held positive talks with the north London club on Thursday.

However, after an opening meeting with his agent Jorge Mendes, Tottenham told Gattuso they’re not interested in appointing him, says Per Fabrizio Romano, who noted that “It’s never been a done deal, just an interview with the current frontrunner.”

Subsequently, Sky Sports reported that the former Italy World Cup-winner’s proposed deal collapsed following backlash from fans on social media on Thursday night, as the “No to Gattuso” hashtag trended.

Per said the British media, Spurs’ LGBTQ+ supporters’ association and Proud Lilywhites expressed concern on Thursday night over Gattuso’s previous comments about same-sex marriage, while the Tottenham Hotspur Supporters Trust said they were “aware of and acting on” fan worry about the Italian.

The PL club has equally been dealt a blow by a number of managers, including former Chelsea, Juventus and Italy head coach Antonio Conte, while similar interests in Julian Nagelsmann and Brendan Rodgers and Paris Saint-Germain boss Mauricio Pochettino, amongst others became impossible.

Christian Eriksen reacts to Denmark’s loss to Belgium via WhatsApp