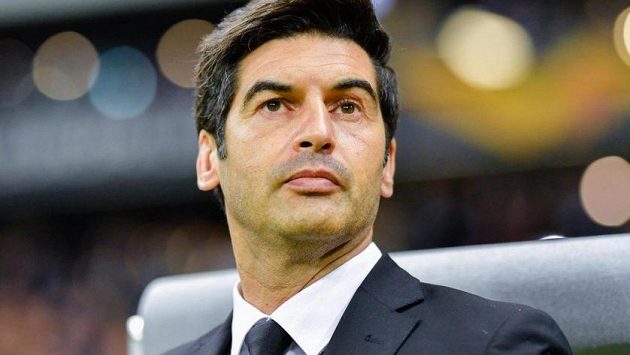 Tottenham Hotspurs are reportedly closing in on a deal with former AS Roma coach, Paulo Fonseca, in their search for a worthy replacement for José Mourinho who replaced him at the Stadio Olimpico.

UK Guardian reported that Fonseca was recommended for Spurs job by the club’s new director of football and the 48-year-old Portuguese could sign a three-year contract.

The north-London club has been frustrated in their search for Mourinho’s replacement, including former Chelsea manager Antonio Conte who previously held talks with the club’s hierarchy before the deal fell through.

Spurs were equally handed a blow by former manager, Mauricio Pochettino, who chose to remain at Paris Saint-Germain after he was approached by the club.

Ajax’s Eric ten Hag was also one of those considered for the job but Spurs’ request was turned down when the Dutch champions triggered a one-year extension to his deal.

Meanwhile, Fonseca is believed to be opened to moving to north London having previously managed Porto, Braga and Shakhtar Donetsk for three years before moving to the Stadio Olimpico in 2019.

His time at Roma ended after he failed to lead Roma back into the Champions League during his two years in charge of the Serie A club, securing fifth place in his first campaign followed by seventh place this season, according to Sky Sports.

He led the Italian club to the Europa League semi-finals this year after beating former sides, Braga and Shakhtar Donetsk, as well as Ajax before he was knocked out by eventual runner-up Manchester United.

Fonseca won three successive doubles in charge of Shakhtar Donetsk between 2016 and 2019, as well as a Portuguese Cup with Braga in 2016 and a Portuguese Super Cup with Porto in 2013.

Fonseca could face Mourinho next season in the inaugural Conference League trophy after Roma and Spurs qualified for UEFA’s new club competition by finishing seventh in their respective leagues.