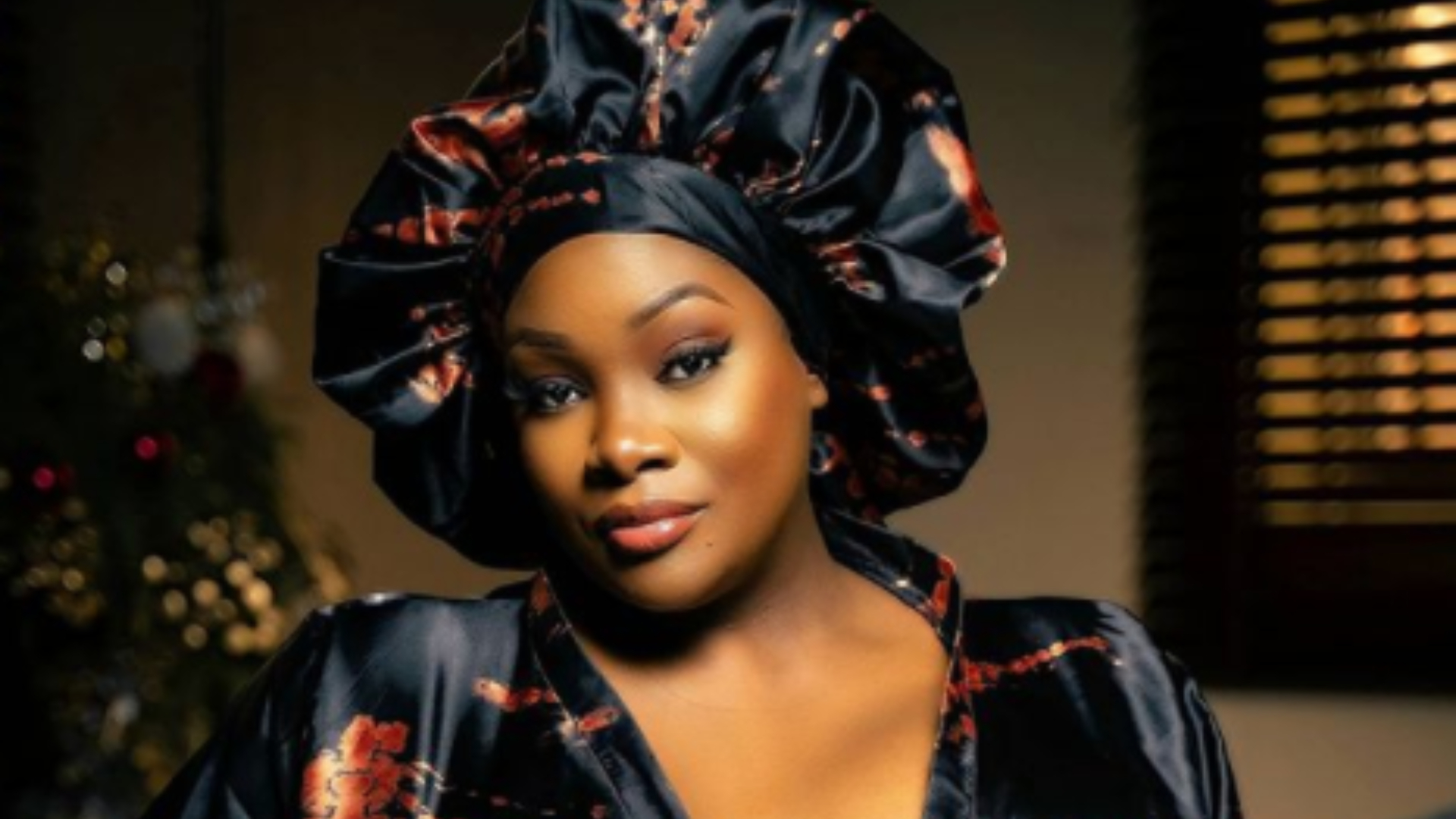 OAP Tolu Oniru-Demuren aka Toolz has thrown shades at some friends in her life, whom she referred to as ‘snakes’.

The presenter took to social media to share an important message directed at the ‘snakes’ in her life.

Although she didn’t mention any particular name, she said she wished she was ‘messy’ enough to call them out.

The mother of two on Monday, February 22, posted a screenshot on Instagram about two snakes that killed each other.

“Rather graphic but with an important message. Stand back and let the snakes devour each other…Wish I was messy enough to tag them.” 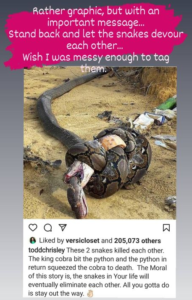 Meanwhile, Nollywood actress, Ruth Kadiri has evasively declared her presidential ambition, as she speaks on how Nigeria can become a better country.

The stunning actress who is also a serial entrepreneur made this known in a series of posts she shared via the instastory section of her official Instagram page.

According to her, for Nigeria to get better, some people’s incomes will be seized because many Nigerians survive with ill-gotten wealth, and if the system is fixed, that will come to an end.