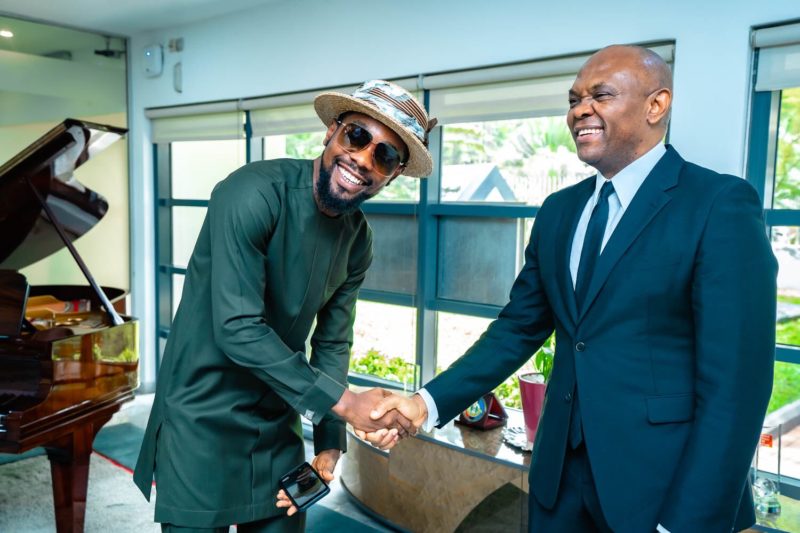 Mr Elumelu hosted Patoranking on Friday at the headquarters of Heirs Holdings, a family-owned investment company, in Lagos.

The foundation, in a tweet, said the ‘Girlie-o’ singer shared his story of “resilience, commitment and the need to give back.”

The tweet did not reveal details of their conversation.

At the Foundation today, @patorankingfire shared his story of resilience, commitment and the need to give back. Doesn’t this story sound like our Founder’s, @TonyOElumelu? Tell us what you think. #TEF2020 #africanentrepreneurs pic.twitter.com/0ZZoob6iFS

Meet Indian man who prays to statue of Donald Trump, calls him his god (Photos, video)