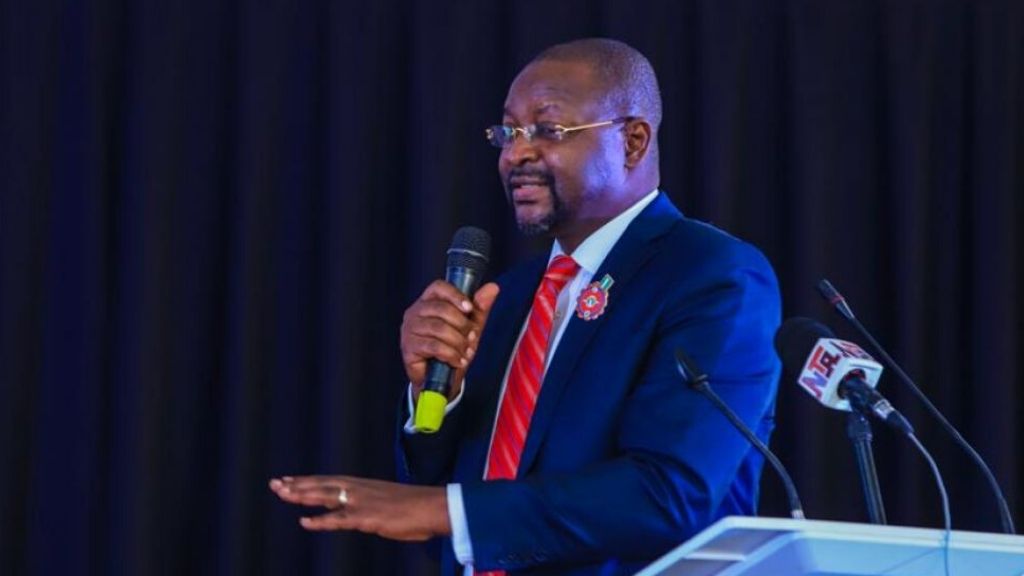 Minister of Youth and Sports Development, Sunday Dare, has appointed a general coordinator and a media consultant for Team Nigeria ahead of the Tokyo 2020 Olympic Games.

Dare announced the new appointments in a statement signed by his Media Coordinator, Mohammed Manga, on Tuesday in Abuja.

The appointed officials are identified as Rotimi Obajimi, General Coordinator of Team Nigeria and Dare Esan, team’s Media Consultant.
“Their appointments are with immediate effect, and they are part of the Minister’s efforts at ensuring seamless coordination and successful outing at the forthcoming Games,” Manga said.

Obajimi is a former Technical Director of the Athletics Federation of Nigeria (AFN) and also a Coaching Course Director at World Athletics’ Development Department.

He was also the General Coordinator of Team Nigeria to the 2008 and 2010 African Athletics Championships in Addis Ababa and Nairobi respectively.

Obajimi was also the Performance Consultant of the 2003 All-Africa Games.

Esan, a veteran sports journalist with bias for reporting athletics, has covered the Olympics, FIFA World Cup and eight editions of the World Athletics Championship.

Esan, at various times up to 2015, was a member of the World Athletics Media Study Group.

He has been the Manager and Editor of the Print Division at Complete Sports, Nigeria’s number one sports daily since 1995.

Related Topics:dareTokyo Games
Up Next

Super Falcons storm US ahead of 4-nation tournament