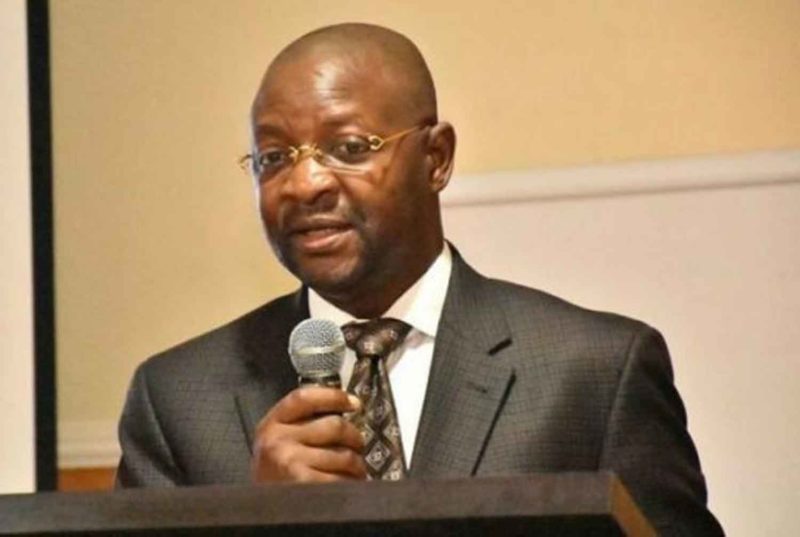 Dare gave the charge in Yenagoa, at a tune-up tournament for Nigerian wrestlers ahead of the Tokyo spectacle, saying that given the level of commitment shown by the wrestlers, it was time to rewrite Nigeria’s wrestling history at the fiesta.

The minister said that the zeal and passion displayed by the wrestlers at their Yenagoa Camp was an indication that the team was prepared for the games, describing them as champions.

Dare commended the Chairman, Caretaker Committee of the Nigeria Wrestling Federation, Mr Daniel Igali, for his uncommon drive towards the wrestlers, while also applauding the Bayelsa Governor, Douye Diri for his support to the federation.

The minister, who described Bayelsa as Africa’s wrestling hub, urged those who did not qualify for the Olympics not to relent, but continue to push for success.

He said there were other upcoming competitions, such as the Commonwealth Games as well as the African Junior Championship that they wrestlers could also look up to.

Dare noted the departure of the first batch of athletes for Tokyo, saying that the second batch would be leaving next Tuesday, while the third batch would be due to arrive in Japan on the July 17, just ahead of  the games’ opening.

Earlier, the Caretaker Chairman of the Nigeria Wrestling Federation, Mr Daniel Igali, had thanked the minister for the support he rendered to the federation, especially to the wrestlers.

Igali, who is also the Bayelsa Commissioner for Youth and Sports Development, said with the immense support from both the Federal and state governments, wrestling was poised to clinch its first gold for Nigeria in Japan.

Others are the Media Director to Governor Douye Diri, Mr Kola Oredipe and the Chairman, Bayelsa United FC, Mr Ebiki Timitimi, amongst others. (NAN)