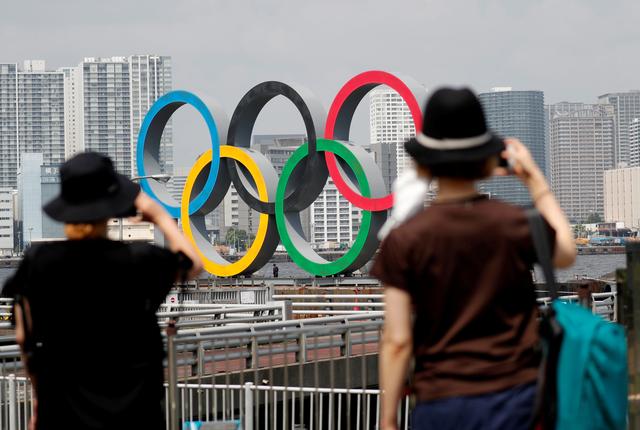 United States President, Joe Biden, has opined that the safe opening of the 2020 Tokyo Olympic Games must be based on scientific consultations.

Speaking on a Westwood One Sports radio programme broadcast on Sunday during halftime of the Super Bowl, Biden revealed that it would be a blow on the athletes if after preparing for four years, they lose the opportunity to get their shot at the big event.

Recall that the 2020 Summer Olympics, officially the Games of the XXXII Olympiad, which was originally scheduled to be held from 24 July-9 August 2020 was postponed by a year due to the COVID-19 pandemic the world is currently battling.

With more than 106.7 million infections and over 2.3 thousand deaths worldwide, the safety of the over 11,000 athletes expected at the Olympics will be of utmost concern for all participating countries as the international multi-sport event has been scheduled to be held from 23 July to 8 August 2021 in Tokyo, Japan.

Speaking further, Biden said, “I’ve spoken with the prime minister of Japan, he’s working very hard to be in a position to safely open the Games, to have the Games, and I think that has to be based on science, whether or not it is safe for that to occur.

“Imagine all those Olympians who work for four years, four years for one shot and all of a sudden that opportunity gets lost,” he said.

“They are the people that I feel such pain for – but we have to do it based on the science,” he added. “We are a science-driven administration, I think the rest of the world’s there too. I hope we can play, I hope it’s possible, but it remains to be seen.”

The Games are set to start in under six months, and the Japanese government and International Olympic Committee (IOC) are vowing to hold them as planned, although under strict conditions that could include staging them without spectators. (Reuters/WuzupNigeria)

Elon Musk’s Tesla invests $1.5b in Bitcoin, to start accepting cryptocurrency as payment