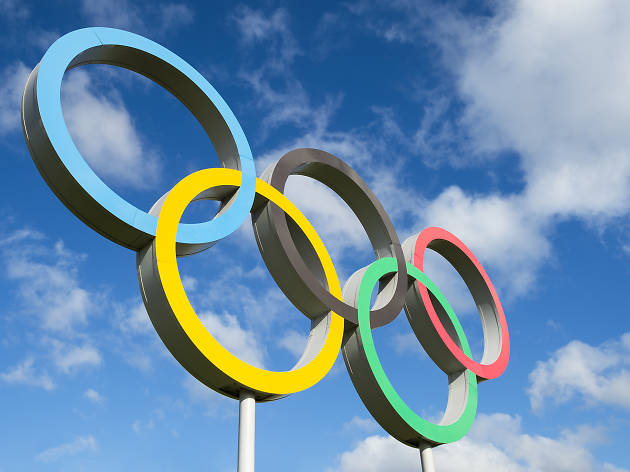 To avoid having the Tokyo 2020 Olympics suspended, the Japanese Government says it is rolling out a mass vaccination for its citizens.

With the help of military doctors and nurses, elderly people are expected to be inoculated in Tokyo and Osaka on Monday.

Recall that the Olympics had been delayed by one year as a result of the deadly COVID-19 and with two months closer to the rescheduled date, the government is desperately trying to accelerate its vaccination rollout and curb coronavirus infections before hosting the Olympics.

Although there have been growing protests and calls for cancelling the Games set to start on July 23 due to public safety because many Japanese remain unvaccinated, Prime Minister Yoshihide Suga has shown commitment to hold the Olympics in Tokyo.

AP reported that the country’s 36 million elderly people are expected to be vaccinated by the end of July, despite scepticism

The PM has arranged for Pfizer to donate its vaccine for athletes through the International Olympic Committee.

About 10,000 people are expected to be jabbed per day in Tokyo and another 5,000 per day in Osaka for the next three months at the two mass inoculation centres staffed by Japan’s Self-Defense Forces.

Japan approved two foreign-developed vaccines on Friday and Monday’s inoculation at the centres was the first doses from Moderna Inc.

Previously Japan had used only Pfizer Inc., and only about 2% of the population of 126 million has received the required two doses.

Completion of Japan-developed vaccines is still uncertain, but Japanese government officials hope the approvals Friday of Moderna and AstraZeneca will help speed up the rollout.

“Speeding up the rollout makes us feel safer because it affects our social life and the economy,” said Munemitsu Watanabe, 71-year-old office worker who got his first shot at the Tokyo center.
“If 80-90% of the population gets vaccinated, I think we can hold the Olympics smoothly.”

Related Topics:000 COVID-19 vaccines donation from IndiaCovid-19OlympicsTokyo 2020Vaccination
Up Next