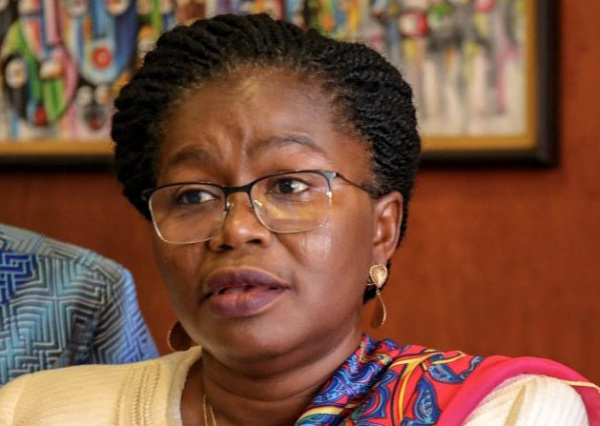 Togo’s President Faure Gnassingbe has appointed Victoire Tomegah-Dogbe as prime minister, the first woman to hold the position in the West African nation.

Her appointment follows the resignation of the government of Prime Minister Komi Selom Klassou on Friday.

Tomegah-Dogbe, 60, has held several ministerial positions since 2008, including recently that of development minister, and also chief of staff of the president’s office.

The change in Togo’s government had been expected since Gnassingbe won re-election in March, extending his 15-year rule and a family dynasty that began when his father took power in a 1967 coup.

Klassou, who has served as prime minister since 2015, and his government resigned in a political reshuffle delayed by the coronavirus pandemic on Friday.

Gnassingbe congratulated Klassou and his team for their “economic, political and social efforts and the encouraging results despite the health crisis around the world.”

A governmental change has been anticipated since President Gnassingbe re-election which extended his 15-year-old rule and a family dynasty that began when his father took power in a 1967 coup.

Ahead of the February election, a fractured opposition struggled to launch a concerted campaign to unseat Gnassingbe despite widespread disaffection with his leadership of the small West African country of 8 million people.