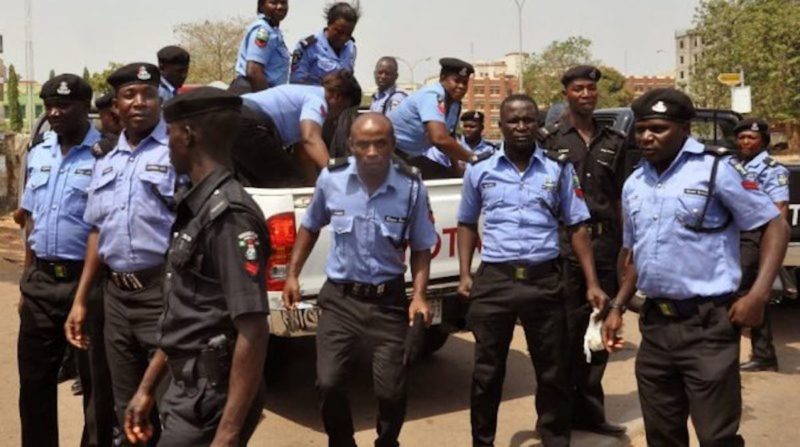 The police in Anambra State have heard how a woman, Stella Ekwerekwu, bought a six-month-old baby for N600,000, presented him to her ailing husband at his sick-bed as their biological child in order to inherit his properties.

Stella’s husband, Victor Ekwerekwu, a business mogul had reportedly died in the hospital on October 29, 2019 shortly after the baby was shown to him as his.

The steps taking by the 43-year-old woman was revealed to the police by one 45-year-old man, Uchechi Egwim, who was accused of conspiring with the widow to abduct the baby.

Egwim claimed to have driven the suspect in her car to Ihiala area of Anambra to make payment and subsequently take delivery of the baby.

In a confessional statement to police detectives from the Intelligence Response Team (IRT), Egwim insisted that Stella purchased the baby from a couple at Ihiala. He added that widow to drive her to the point of delivery of the baby.

Egwim, who is also an in-law to the suspect, said he drove her to the area where they took possession of the baby and made payment appropriately.

Stella’s action, according to the police investigation, was to prevent her In-laws from inheriting her husband’s property in event of death. Following the unfortunate passing of Victor Ekwerekwu, the controversy of the child began as the family of Stella’s husband denied that the six-month-old was fathered by their son.

The development which was dragged to the police attracted the attention of the Inspector General of Police, Mohammed Adamu, who ordered a paternity test on the child. The result of the test which came out negative prompted the police boss to charge the 43-year old widow before a Federal Capital Territory (FCT), High Court for child trafficking and abduction of the baby.

Specifically, the IGP accused the defendant, Stella NdidiAmaka Ekwerekwu, of falsely presenting the baby to her late husband, Victor Ekwerekwu as theirs, thereby committing an offence that is contrary to section 27 (1) of the Child’s Right Act (2003), and punishable under section 27 (2)(b) of the same act.

Charged alongside Ekwerekwu, is her accomplice, one Nkechi Hellen Ogbonankwo, who is said to be at large.

In a three-count (amended) charge filed by GJ Ayanna (Esq}, and marked FCT/HC/NY/CR/77/2020, the police chief said the offence was committed sometime in October 2019. The criminal charge, which is being prosecuted through the Force Intelligence Bureau (FIB), as well as the Intelligence Response Team (IRT), said both suspects, who are of F16 court road Onitsha, Anambra state, criminally conspired to perpetrate the crime. There has been a protracted battle between the family of late business mogul, Ekwerekwu and his widow, Ndidiamaka, over the paternity of a nine-month-old baby, Chidera.

Boko Haram, others remain a threat –US