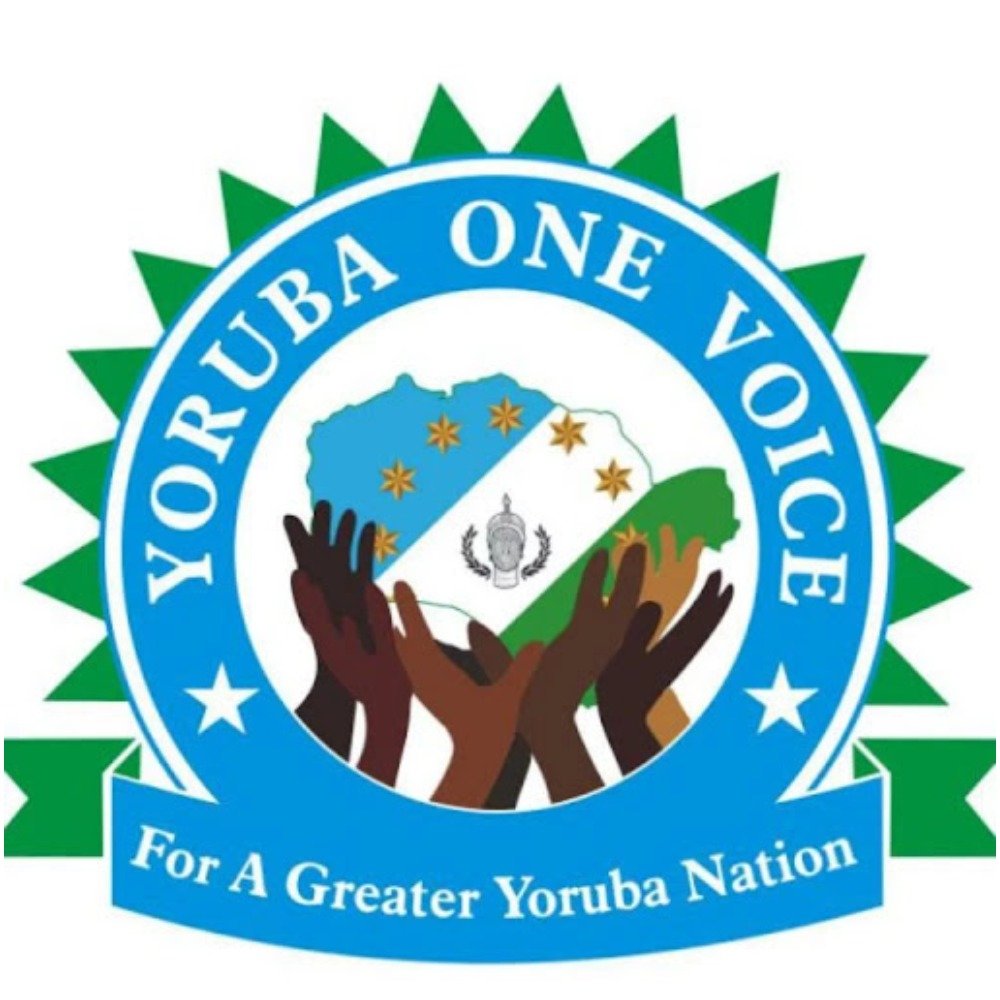 The agitation for self-determination of the Yoruba Nation has been rejected by the leaders of the All Progressives Congress  (APC) in the South-West on Sunday.
This comes after the Governor Rotimi Akeredolu of Ondo State debunked claims by a leader of the separatist movement, Sunday Adeyemo also known as Sunday Igboho, that he is in support of the breakaway Yoruba Nation from Nigeria.

However, in a communique issued after their meeting in Lagos on Sunday, the APC leaders, including the National Leader of the party, Bola Tinubu; South-West APC governors; and Speaker of the House of Representatives, Femi Gbajabiamila, stated that the country needs religious and ethnic unity to progress.

The statement read partly: “The Leaders commiserate with and condole the President and Commander-in-Chief, President Muhammadu Buhari, the military authorities, families of the Chief of Army Staff and other officers who died, and indeed the entire nation over last Friday’s tragic plane crash in Kaduna.

“They express their strong opposition to separatist agitations and hate speeches. While urging those indulging in such to desist forthwith, they renew their belief in the unity, stability and sustainability of the country.

“We note with significant concern the security situation in the country. Terrorism and violent criminality threaten many areas, adversely affecting the lives and livelihoods of too many innocent and peace-loving Nigerians.

“While mindful of the resource and other constraints facing the nation, we urge the federal government to continue to make the necessary expenditures and allocate sufficient resources to enable the military and security agencies to tackle the difficult security challenges confronting us.

“For Nigeria to overcome these challenges, we must do so with unity of purpose and action. The desire for peace and the chance for a prosperous and just society is universal and transcends all regional, religious or ethnic divisions.

“Sadly, many public figures have made statements that spark division and undermine the needed unity of purpose. We urge government at all levels, security agencies, and public leaders across the country to do everything possible to prevent tension so that we sustain the necessary unity to defeat these challenges to our national security. All responsible Nigerians must speak and act in a manner that strengthens our common cause against these common threats to our collective peace, justice and development.

“We restate our abhorrence of violence as a means to achieve either political or economic power and influence. We strongly condemn violence of any form in any part of the country, regardless of ethnic or regional identity of the perpetrators of the violence or of the victims. Government must do all it can to protect potential victims and to assist those who have previously been victimized by terrorism or widespread banditry.”

Related Topics:apcFeaturedtinubuYoruba Nation
Up Next